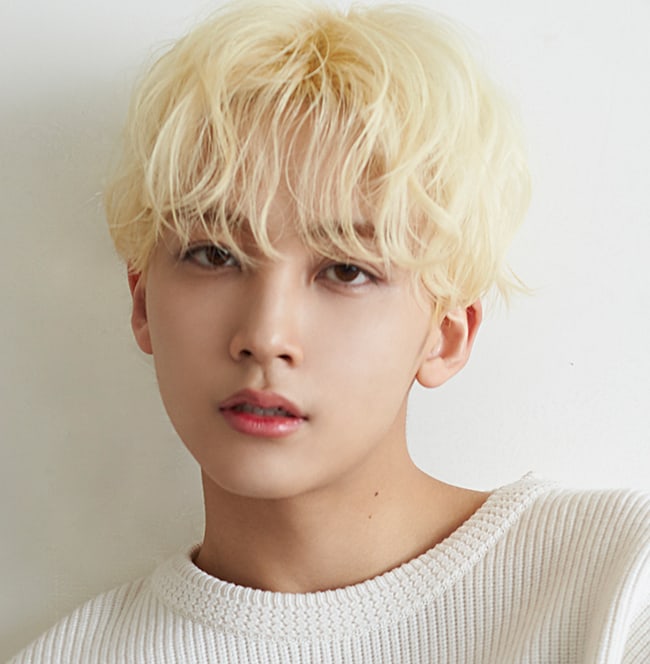 On October 4, SEVENTEEN member Jeonghan took part in a special interview for his birthday, and showed his love for Carats (SEVENTEEN’s fans).

He commented, “I’ll be spending my birthday on our world tour. It’s going to be a meaningful birthday. It was a memorable year with Carats as we did a lot of promotions for our album and prepared for our concerts.”

When asked what presents he wanted to receive, he confidently replied, “Love from Carats!” He was also asked what he would do if his birthday coincided with vacation time, and he answered, “I’d like to go on a trip with the members. It makes me excited even just thinking about it, I definitely want to go!”

When asked which celebrity he wanted to receive birthday messages from, he answered, “Han Dong Geun. I want to hear his amazing voice sing happy birthday to me.”

He was also asked what item he grabbed during the fortune-telling game at his first birthday party, and he answered that he had picked a pencil. At many first birthday parties, Korean children are encouraged to pick an object out of many placed in front of them, with the object they pick potentially predicting their future (for example, a child that picks money may grow up to be wealthy).

Jeonghan explained, “They say if you pick a pencil, you’ll be good at studying, but I’ve interpreted it as I grabbed the pencil in order to write music and lyrics, and to work harder.” On what his mother dreamt for his conception dream, he replied, “She said she dreamt she caught a beautiful clam.” 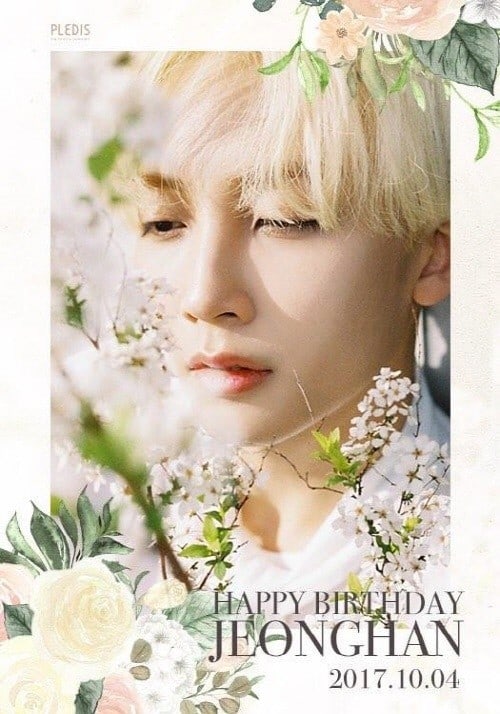 SEVENTEEN
jeonghan
How does this article make you feel?