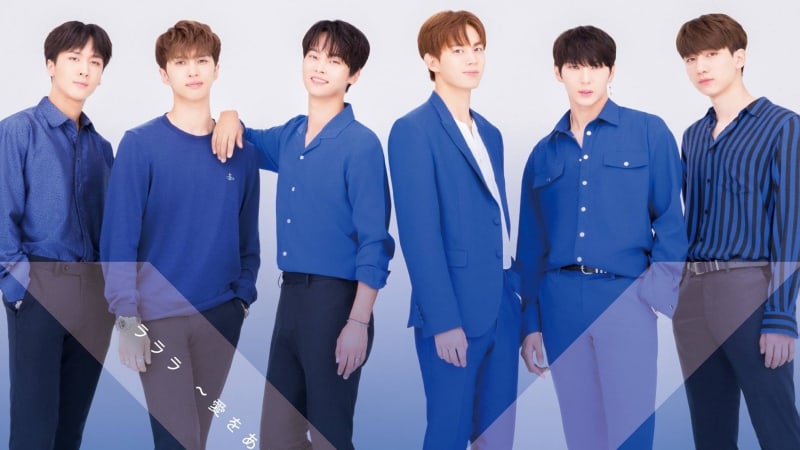 VIXX is taking over the Japanese music charts!

Their latest album, “La La La,” which was released on September 29, has reached No. 1 on the weekly chart of Billboard Japan Top Album Sales for the week of September 25 as well as No. 1 on Japan’s largest music site Tower Records’ monthly album chart. On the day of its release, VIXX’s “La La La” also reached No. 1 on Oricon’s daily CD ranking chart.