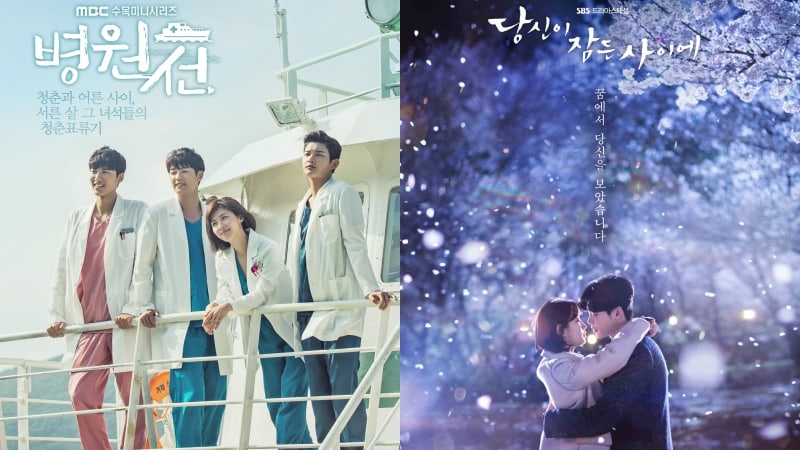 According to results released by Nielsen Korea, the October 4 broadcast of MBC’s “Hospital Ship” reached viewership ratings of 5.6 percent for its first half and 6.6 percent for its second half, maintaining its spot as the No. 1 drama of this time slot.

As the fight for first place continues, KBS’s “Mad Dog” will join the Wednesday-Thursday night viewership ratings battle with its premiere next week.

Check out the first episode of “While You Were Sleeping” exclusively on Rakuten Viki!

While You Were Sleeping
Hospital Ship
How does this article make you feel?