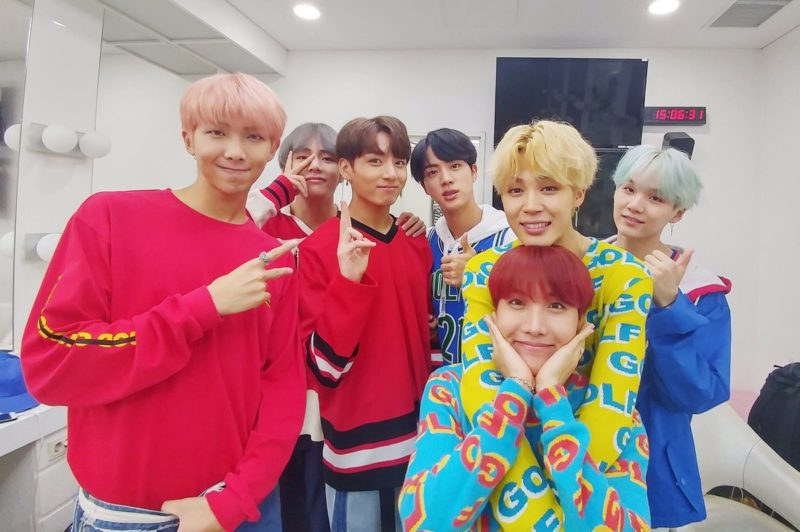 The show is formatted after Mnet’s well-known K-pop chart show “M!Countdown,” and will feature BTS from beginning to end, with a chart countdown of BTS’s top 40 songs as voted by fans, games, performances, and more.

BTS, wrapping up their promotions with this show, will be leaving fans with a slew of never-before-seen content.

Fans will get to see BTS perform “Lost” and “BTS Cypher 4” for the first time through this show. Ahead of the announcement of BTS’s number one song — either “DNA” or “Dope” — BTS will split into two groups and compete, after which the losing team will receive a “punishment.”

“BTS Countdown” will also show a BTS mini drama called “Bangtan Boss,” which features the members as office employees. Fans will be treated to the youngest member, Jungkook, taking full advantage of his role as a department head in the drama.

In a mini fan meeting on the show, the BTS members will give fans a look into their inner thoughts and personal lives, answering questions like, “What are you doing so early in the morning and not sleeping?” and “Do you still think you’re the number one visual in BTS?” 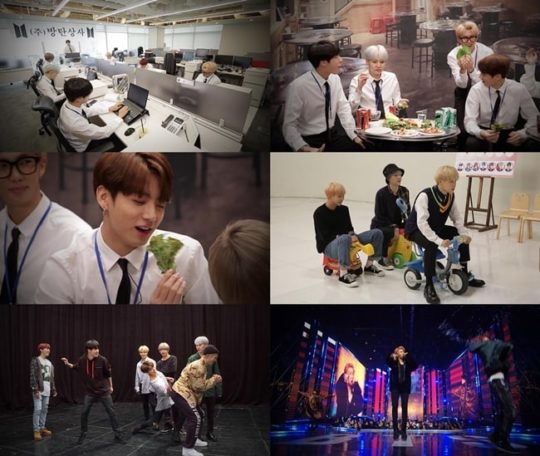