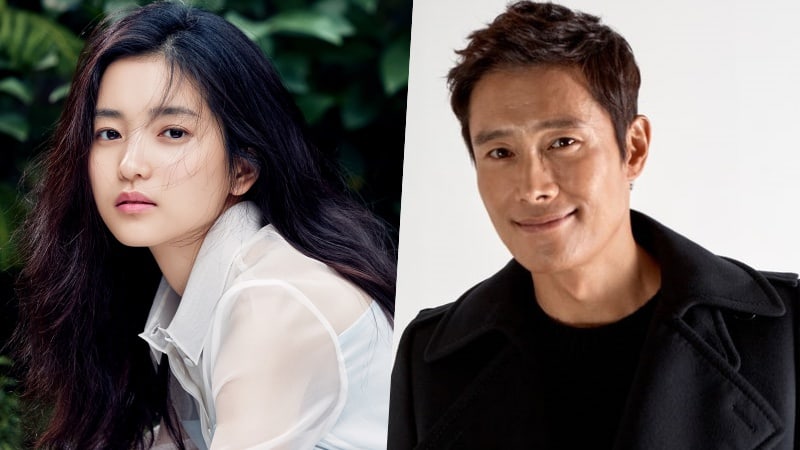 During a recent interview, Lee Byung Hun talked about his upcoming role in the drama “Mr. Sunshine” and addressed the wide age gap between him and his co-star Kim Tae Ri.

“Mr. Sunshine” will be the third project that screenwriter Kim Eun Sook and Lee Eung Bok collaborate on, and will feature a strong cast that includes Lee Byung Hun, Kim Tae Ri, Yoo Yeon Seok, Byun Yo Han, and Jo Woo Jin. The drama will be the story of a young boy who travels to the United States during the 1871 Shinmiyangyo [U.S. expedition to Korea], and returns to his homeland later as an American soldier.

Lee Byung Hun was high on the list of favorites to appear in the drama as the male lead requires fluency in English. The actor has appeared in multiple Hollywood movies like “Magnificent 7,” Misconduct,” and “Terminator Genisys,” so he fit the requirements for the role. On why he decided to appear in the drama, Lee Byung Hun laughed and said, “Though working with Kim Eun Sook was a big draw, my agency’s CEO was the biggest influence on me. BH Entertainment’s Son Seok Woo recommended the drama to me and said that Kim Eun Sook writes really great scripts, and that made me want to take the project on.” 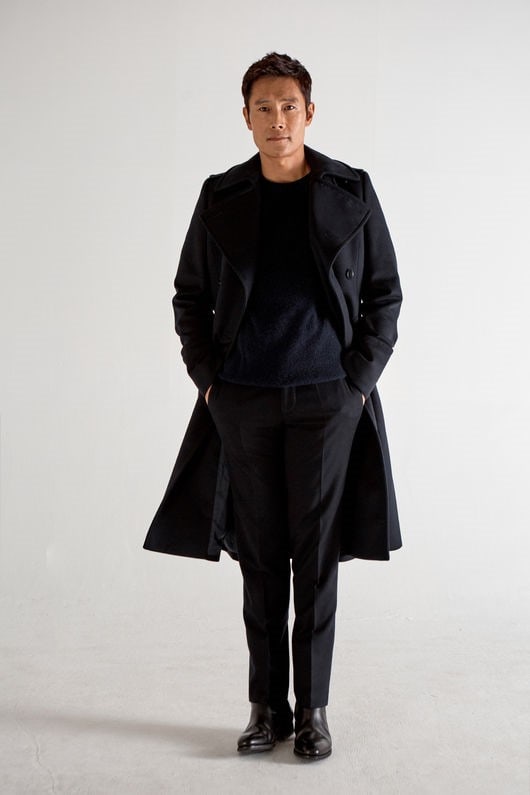 Many are curious to see how the relationship between Lee Byung Hun and Kim Tae Ri will play out in the drama as they have a 20-year age gap between the two of them in real life. Kim Eun Sook has featured couples with large age gaps in her dramas before, like in “A Gentleman’s Dignity” and “Goblin.”

When asked how he feels about acting alongside Kim Tae Ri, Lee Byung Hun said, “I’m not sure what our dynamics will be like because I haven’t received a script yet. However, I met Kim Tae Ri pretty often last year because she was receiving awards for ‘The Handmaiden’ while I was getting them for ‘Inside Men.’ I met her, Son Ye Jin, and Park Jung Min as fellow award-recipients at almost half of the awards ceremonies, and there were over 10 of them in total. It almost felt like we had worked on a project together, and we ended up feeling like we’d known each other for a long time.”