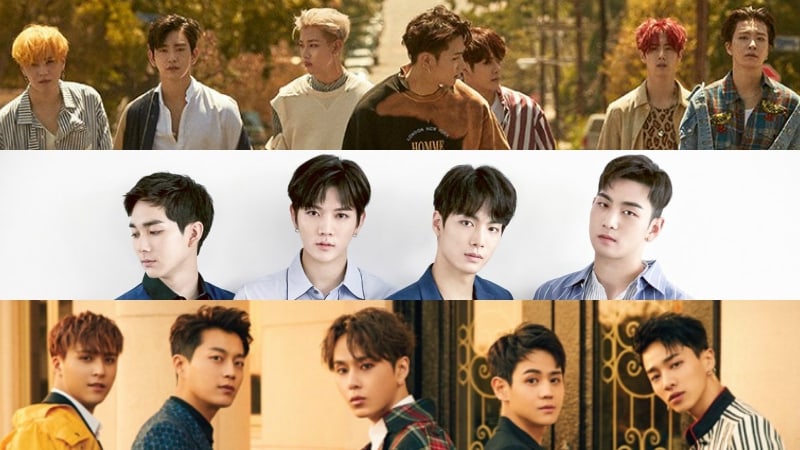 Comebacks And Debuts To Look Forward To In October

The world of K-pop has been a bit quiet this week, with fewer artists putting out new releases and music shows not airing their regular new episodes as Korea celebrates the harvest festival Chuseok.

Korea’s current 10-day holiday will end on October 9, and the upcoming calendar of K-pop comebacks and debuts for the rest of the month is jam-packed with new releases after that!

A big release we can look forward to before the end of the holiday is EXO member Lay’s new solo album “LAY 02 SHEEP.” It is due to be released simultaneously in Korea and China on his birthday, October 7, with his comeback showcase in China featuring the first performances of his tracks planned for October 12 and the physical album due out in Korea on October 18. 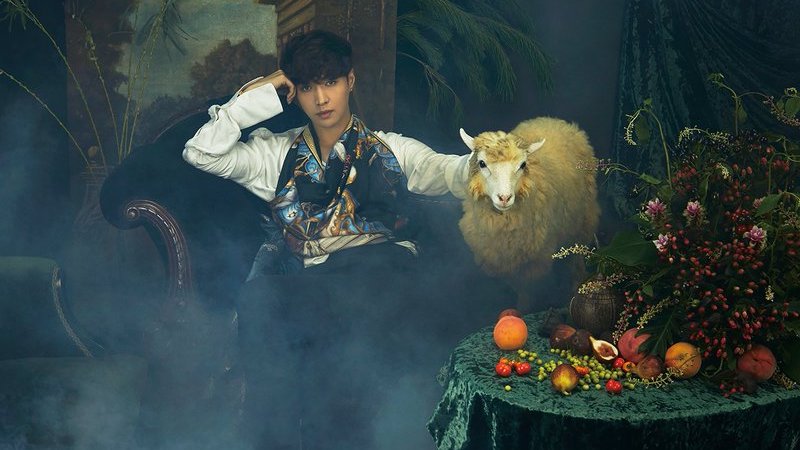 On October 10, the first day back from the holiday, GOT7 will release their seventh mini album “7 for 7” at 12 p.m. KST. The mini album features the title track “You Are” co-composed by leader JB.

Another much-anticipated comeback that day will be by NU’EST W, who will return with their album “W,HERE” featuring the title track “Where You At,” which was composed by Baekho and Bumzu. NU’EST W’s comeback is slated for 6 p.m. KST on October 10. 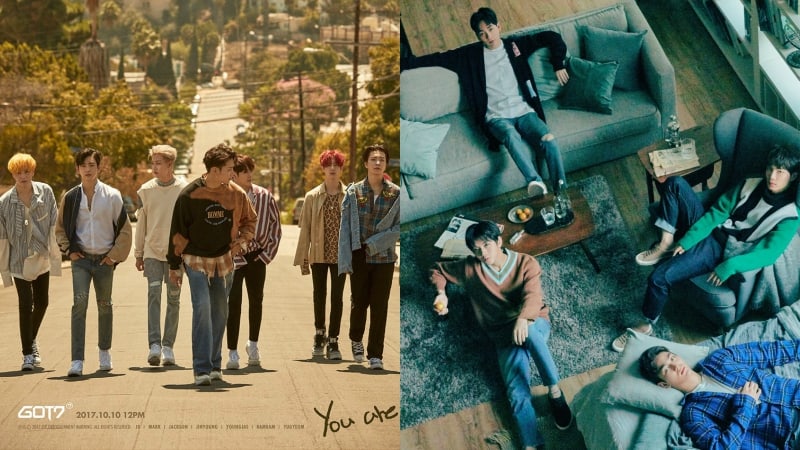 TS Entertainment (home to artists including B.A.P, Secret, and SONAMOO) will also be debuting their new ten-member boy group TRCNG on October 10. The group consists of members born in 2000 or later, and they will be making their debut with their first mini album “New Generation.”

The next day, October 11, will feature a new release by the popular duo Davichi, which is due out at 6 p.m. KST. The new seven-member girl group HashTag from the agency Luk Factory will be debuting that day at noon KST. 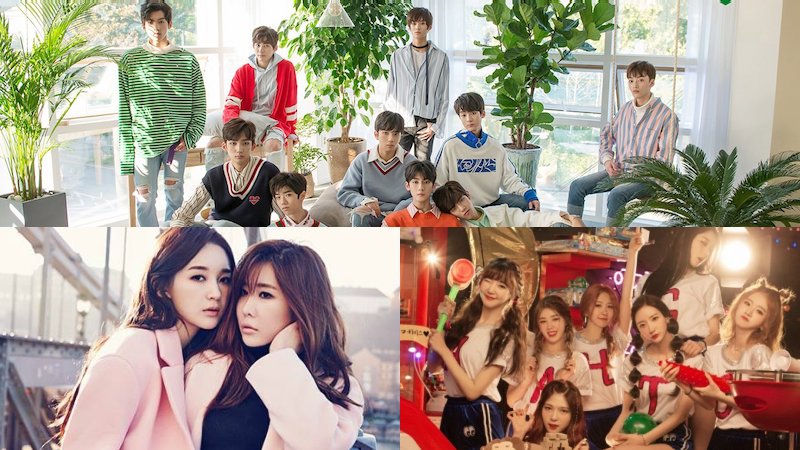 October 12 will be the busiest day for K-pop this month, with UP10TION making a comeback at 6 p.m. KST with their special pictorial album “2017 Special Photo edition.” Their agency TOP Media has confirmed that the group will be returning again as a nine-member group without Wooshin, who is on hiatus.

FNC Entertainment rookie boy group SF9 will also be returning on October 12 with their third mini album “Knights of the Sun,” featuring the title track “O Sole Mio,” after celebrating their first anniversary this week. 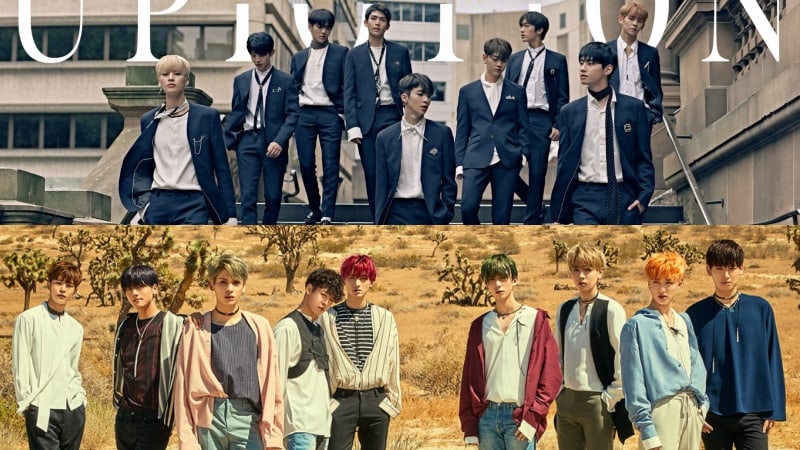 Yeeun will be returning as a solo artist on October 12 under her stage name HA:TFELT, with her new single album “MEiNE” including tracks featuring Gaeko and PUNCHNELLO. This will be her first release under her new agency Amoeba Culture. 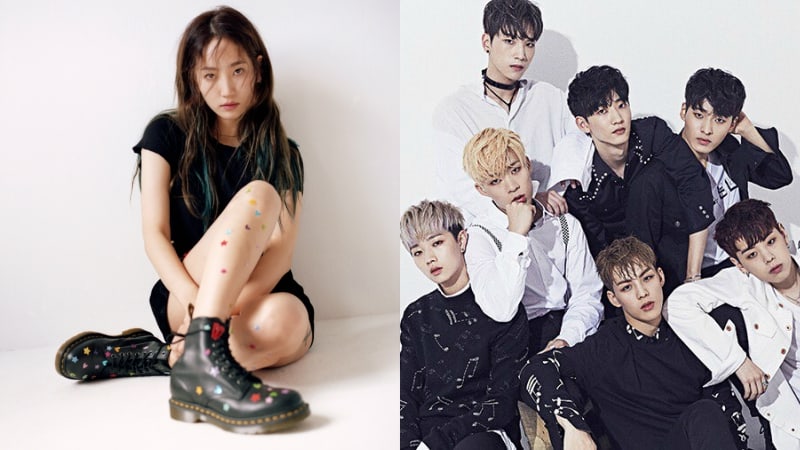 Also on October 12, boy group MASC will return with four new members as they release their second single “Do It.” In addition, VARSITY will be making a comeback with a new mini album including the title track “Can You Come Out Now?”

DIA will also make a return on October 12 at 12 p.m. KST with their repackage album “Present,” featuring the title track “Good Night.” 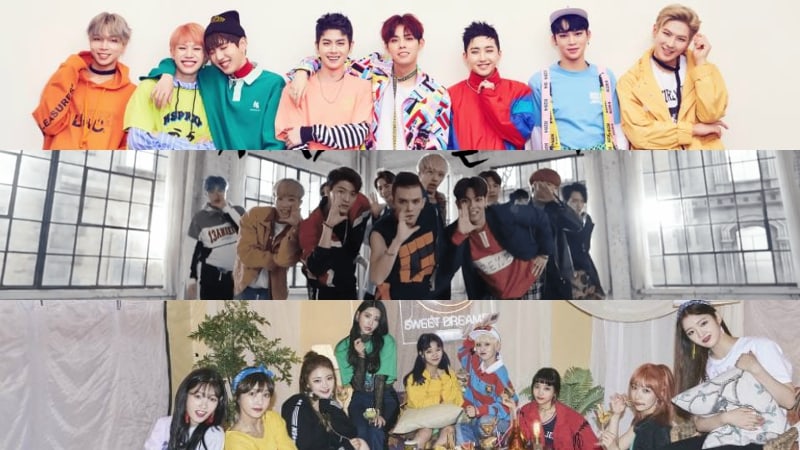 October 13 will include a comeback by singer Parc Jae Jung, who will release a new ballad that day which features lyrics by Yoon Jong Shin.

Highlight will be making a comeback on October 16, their eighth anniversary, with their mini album “Celebrate.” This will be the second mini album they’ve released since changing their name from BEAST this year following their departure from Cube Entertainment.

BTOB is also planning a comeback at 6 p.m. KST on October 16 with their second full album “Brother Act.” 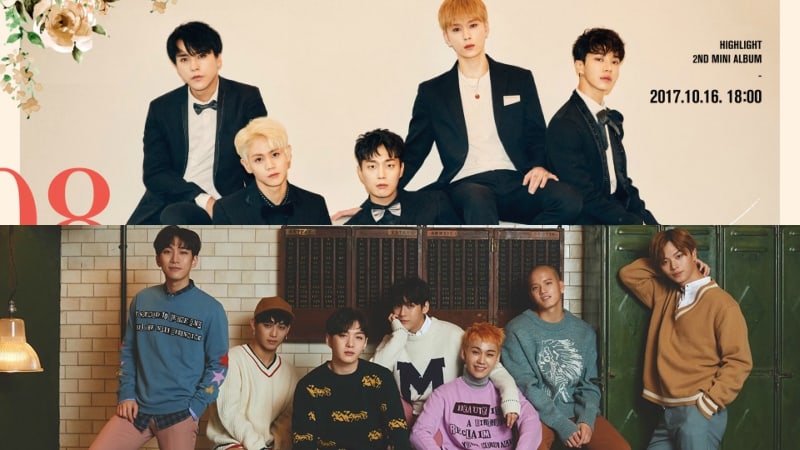 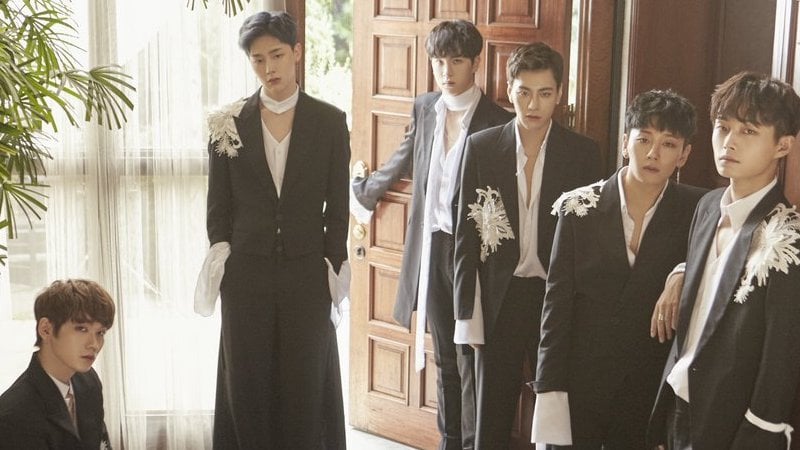 Epik High will be returning later in the month on October 23 with their much-anticipated new album “We’ve Done Something Wonderful,” which will include a track featuring IU. This will be their first release since their hit album “Shoebox” in 2014. Singer Wheesung is also planning a comeback on that day with a new single.

Later on, NRG will be making a comeback on October 28 with three members for their twentieth anniversary.

Other artists planning October comebacks with dates that haven’t yet been announced include SHINee’s Taemin, TWICE, Samuel, Im Chang Jung, Urban Zakapa, and more. In addition, SEVENTEEN will be continuing their release of weekly unit tracks this month as they gear up for a comeback either in late October or November.

Which upcoming comebacks and debuts have you got marked on your calendar?