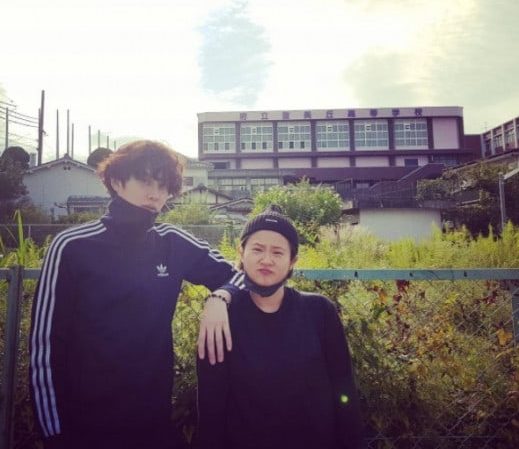 It looks like Super Junior’s Kim Heechul and comedian Kim Shin Young are having fun on their vacation in Osaka, Japan!

On October 4, Kim Heechul uploaded a photo of the pair with a view of the city as a background on his Instagram. He wrote, “It’s been a while, Osaka.” He added in the hashtags, “OSAKA,” Shin Kimchi,” and “Kim Shin Young.”

It’s widely known that Kim Heechul and Kim Shin Young are best friends. On one show, they revealed that they were extremely close to AOA’s Seolhyun and Jimin, and the four of them were in a group called “Shin Kimchi.”

Check out their vacation photos below!