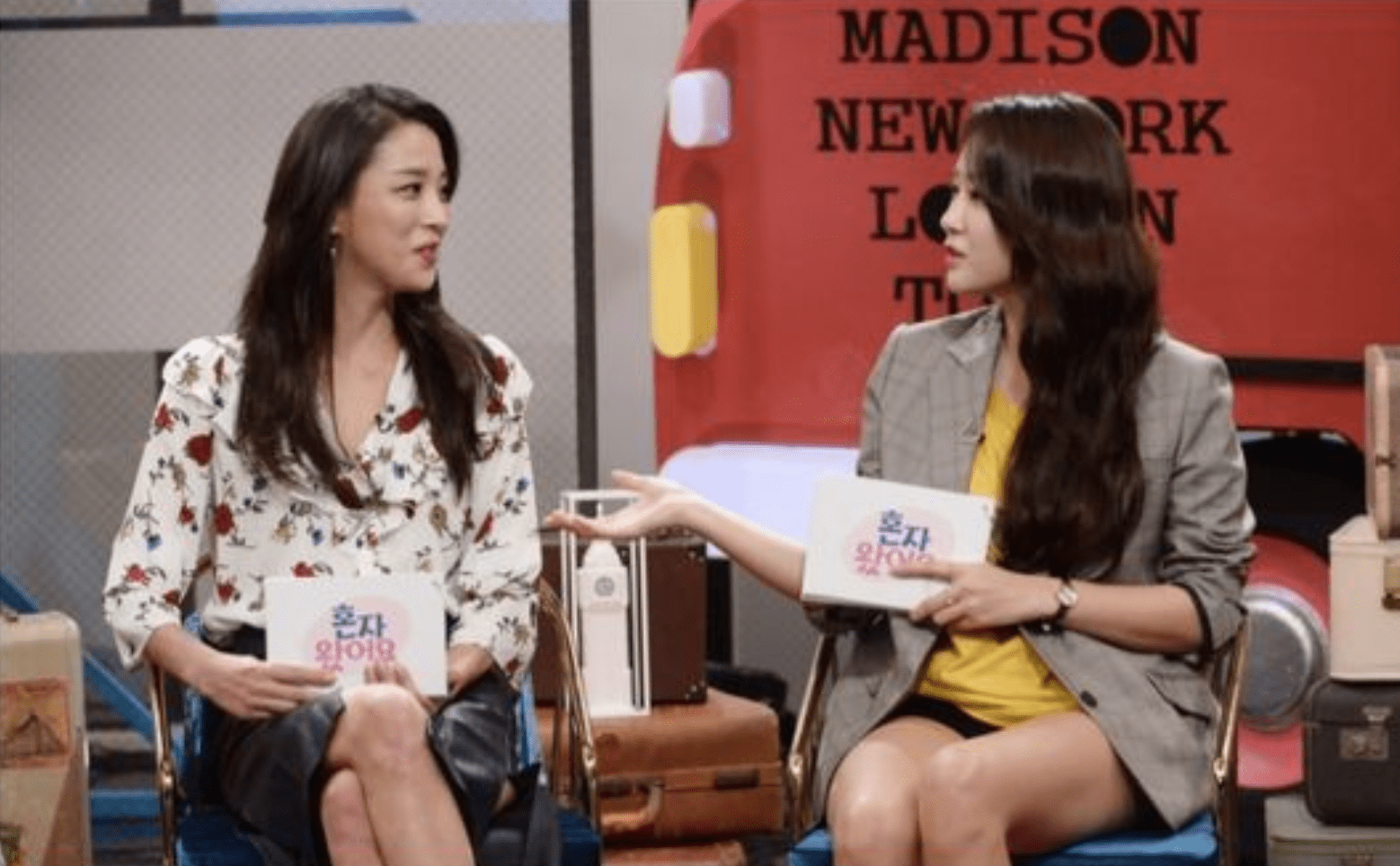 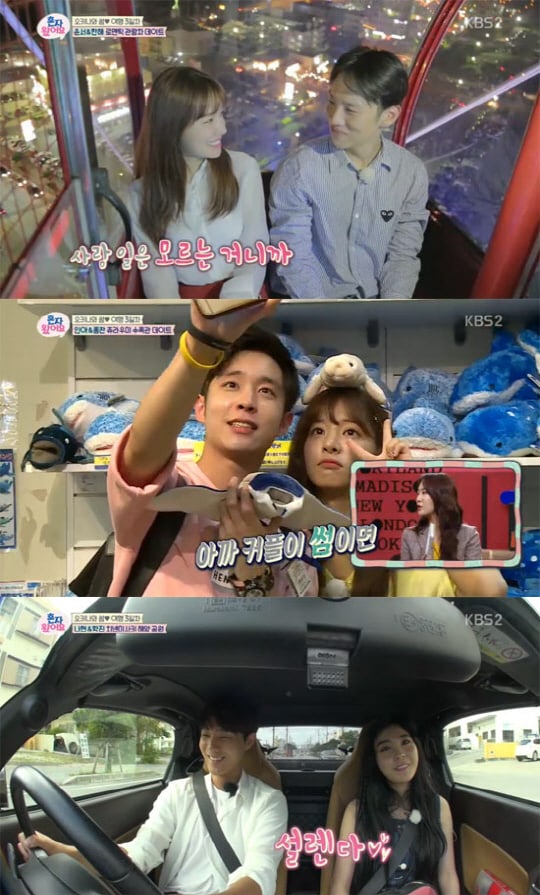 “I Came Alone” is a show where celebrity guests go on a trip and watch the VCR of their trip with MCs Sung Si Kyung, Han Go Eun, Min Kyung Hoon, and Soyou on set. 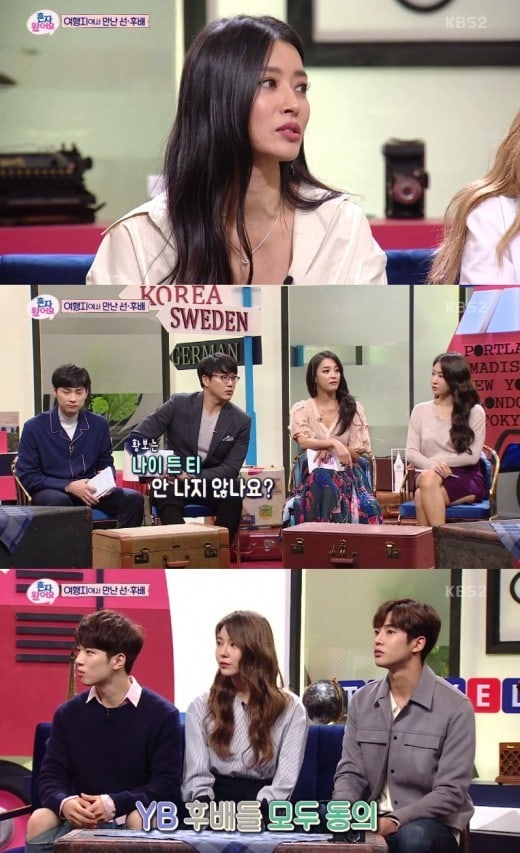 I Came Alone
How does this article make you feel?