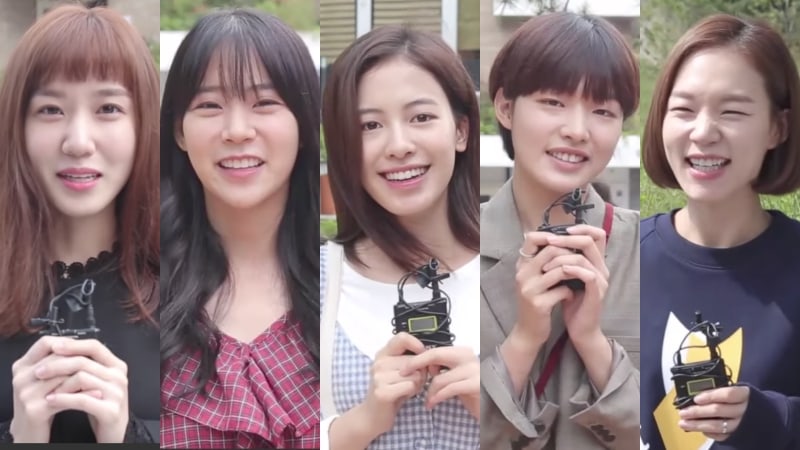 JTBC’s “Age of Youth 2” is approaching its end with two episodes left. In a recent video shared by JTBC, the main female cast shared their thoughts about the ending.

Park Eun Bin said, “These days, we are focused on filming the end of ‘Age of Youth 2.’ The point of [‘Age of Youth] 2’ was to finish telling the story that we weren’t able to in [‘Age of Youth’]. It will all be revealed next week [in the final episodes] so please be with us until the end! What happened to Hyo Jin, and what the story behind the pretty heels will be revealed…Thank you everyone!” 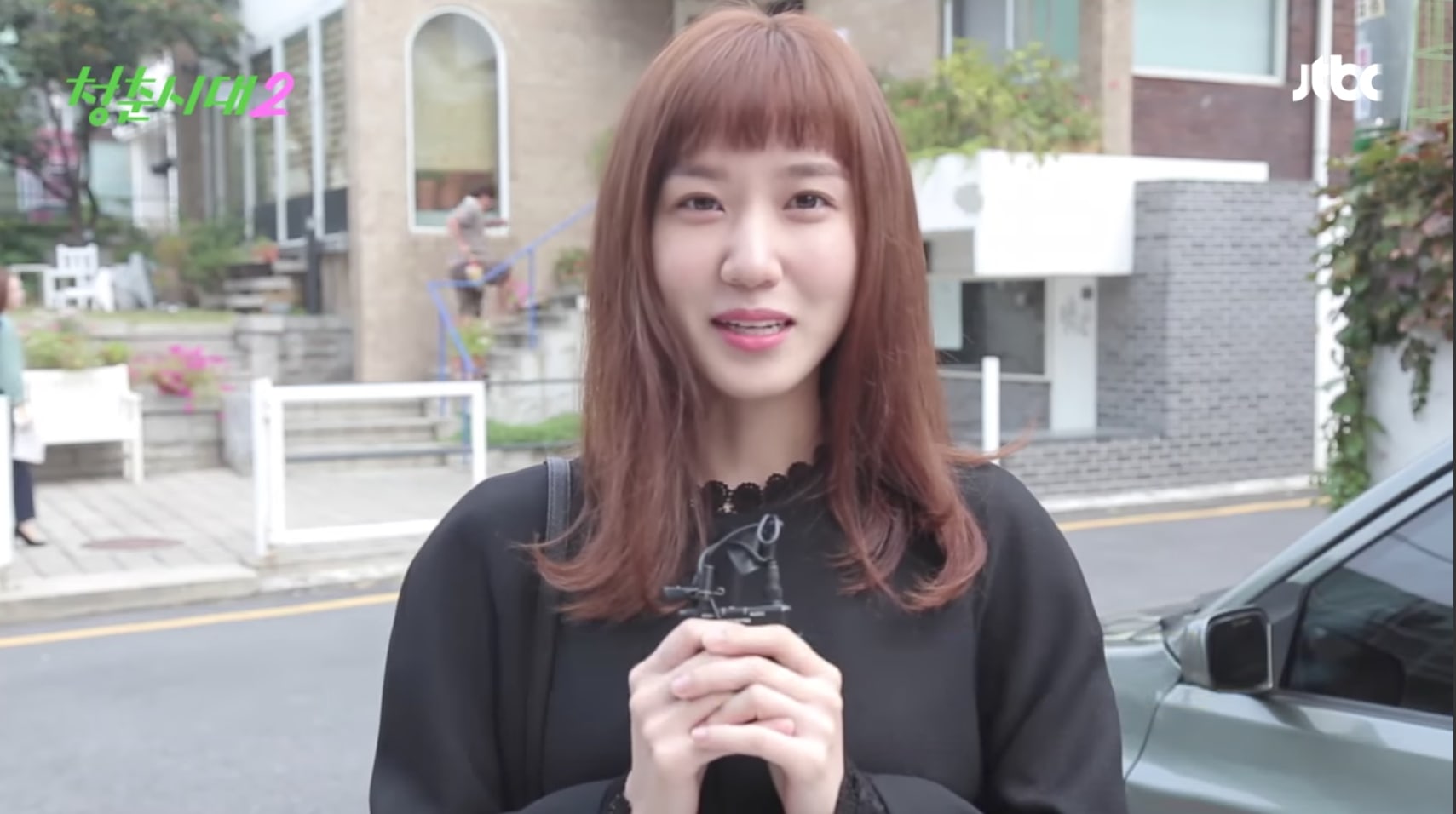 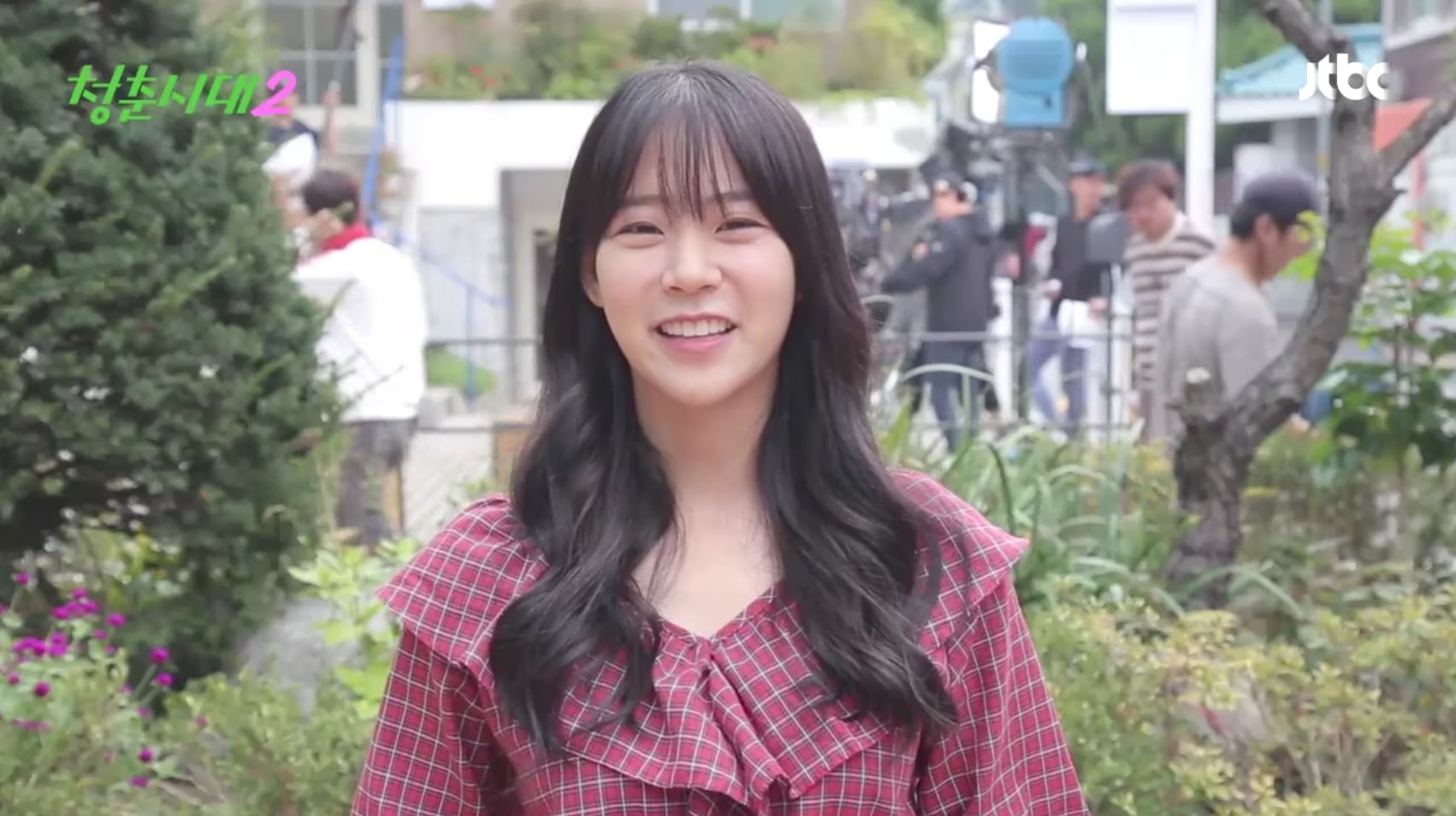 Ji Woo commented, “I happily filmed while making memories with my co-stars. I learned a lot and filmed while feeling thankful. I think it will feel empty once filming wraps, but it doesn’t feel real yet.” 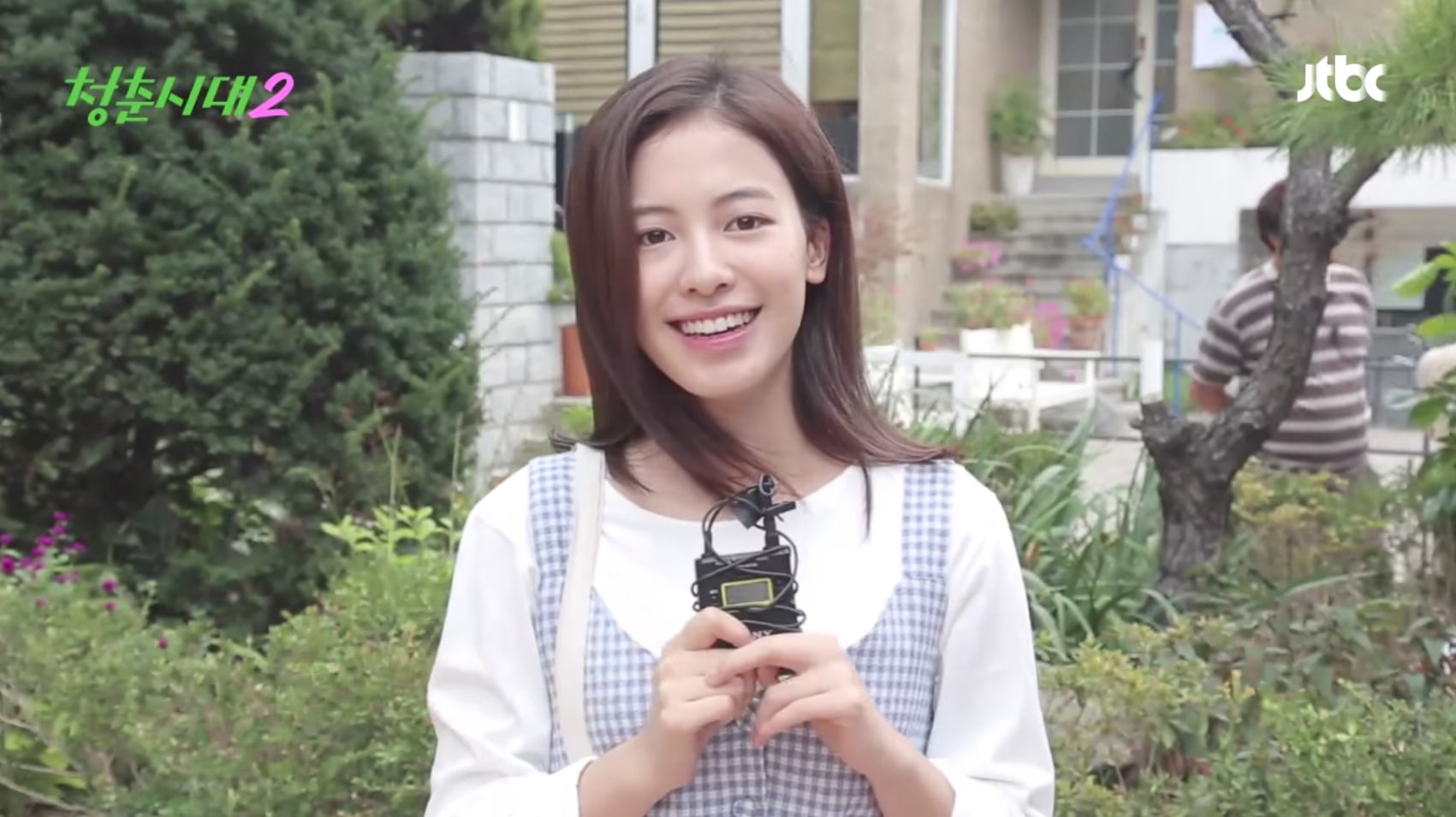 Before Choi Ara could start her interview, her on-screen love interest Kim Min Suk kept making her laugh behind the camera. The actress finally started her interview and said, “We had fun filming so I will miss everyone,” when Kim Min Suk interjected, “You’re not going to mention me?” She answered, “I think I will miss [Kim Min Suk] also.”

Choi Ara continued, “I’m sad that we have to say goodbye. Thank you for taking good care of me [while filming]. It’s not over yet so please watch until the end, and please love me not just as Jo Eun but also as Choi Ara. Thank you!” 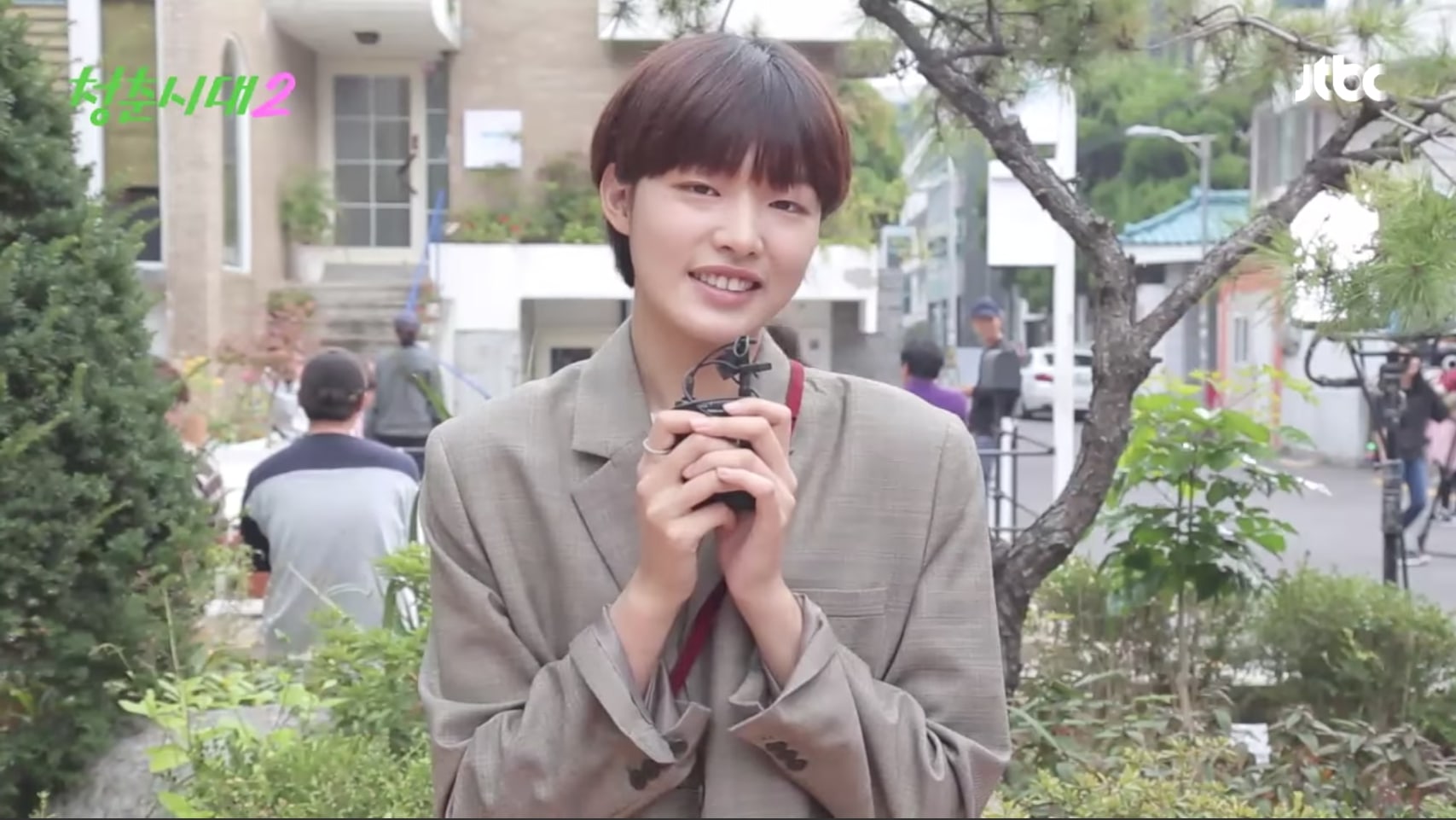 Finally, Han Ye Ri said, “Season one ended, and it is almost the end of season two. I shouldn’t be like this but I keep thinking that maybe we could have season three. When season one ended, I was so sad that we wouldn’t be able to do this again, but now that season two is ending, I’m slightly hopeful that there might be a possibility [for a third season] so I’m not too sad.”

The actress ended by saying, “It’s always sad to leave Belle Epoch. Wouldn’t there be another one next year? I really hope so. I don’t want to say goodbye like it’s the last time. Please watch until the end. You have to watch the plot twist that will make your hands sweat!” 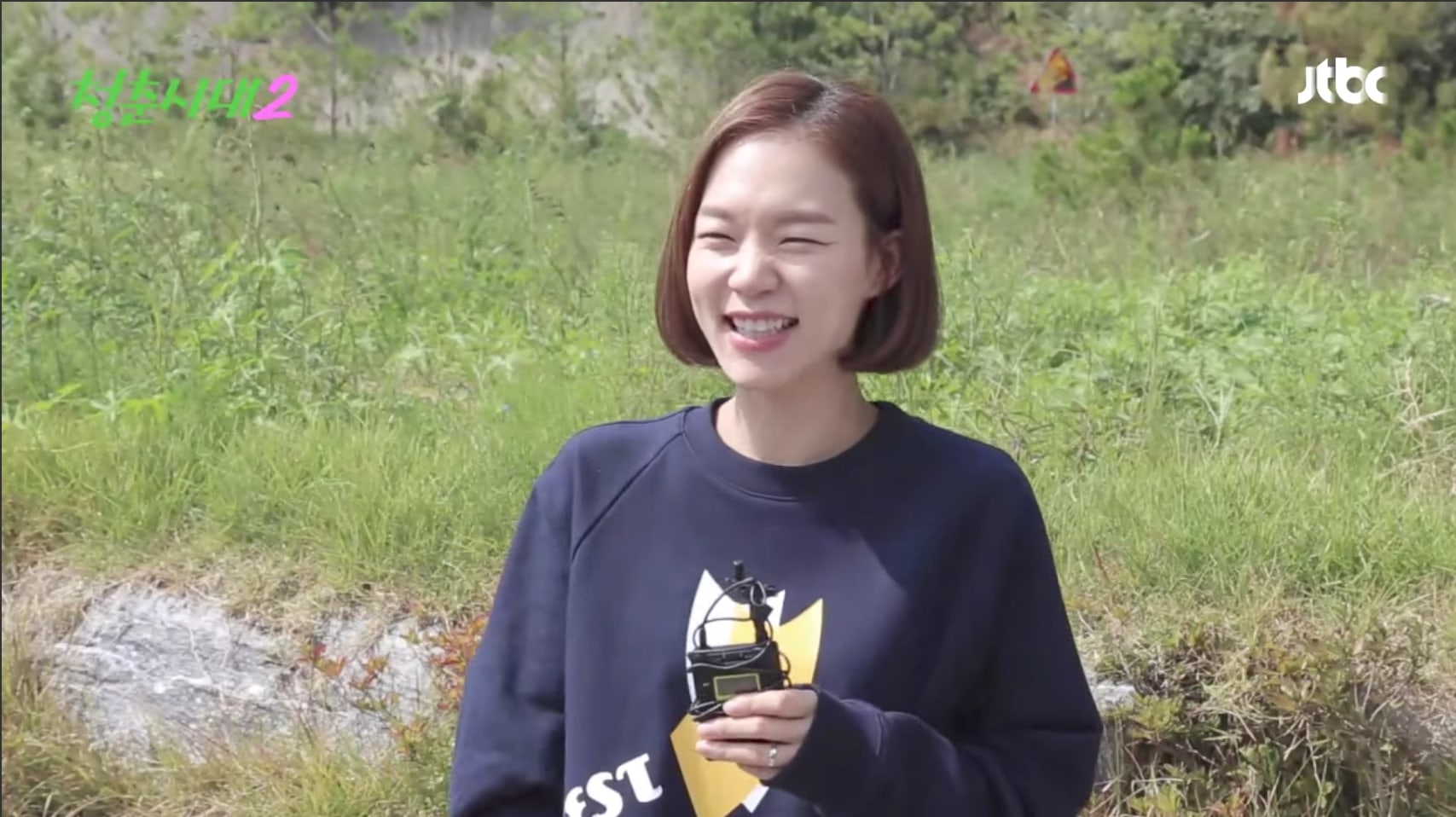 What will you miss the most about the drama?