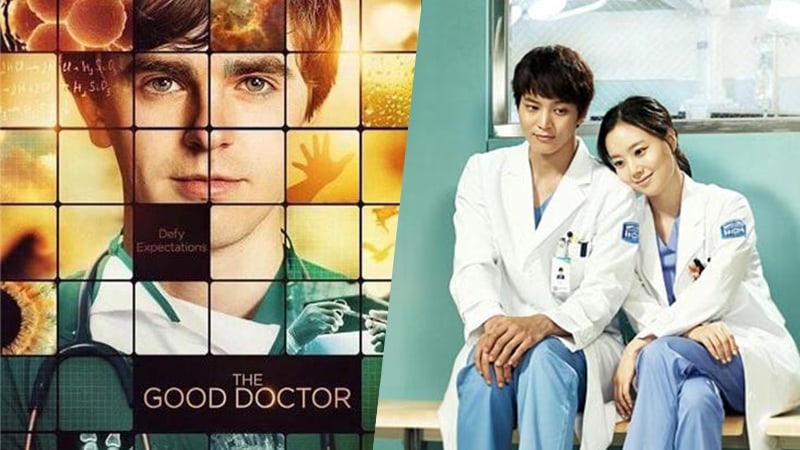 The ABC remake of KBS 2TV’s “Good Doctor” has been extended to 18 episodes instead of the original 13.

ABC revealed that there will be an additional five episodes, which means the show will have a “full season” worth of episodes.

“The Good Doctor” aired on ABC on September 25, and gained 2.2 percent in viewership ratings. The second episode, which aired on October 2, showed an increased viewership of 2.4 percent.

In regards to this success, ABC commented, “‘The Good Doctor’ will continue to grab viewers’ attention.”

“The Good Doctor” is the first Korean show remake that aired primetime on a major American television network. There are hopes that a second season will also be produced.

Good Doctor
How does this article make you feel?