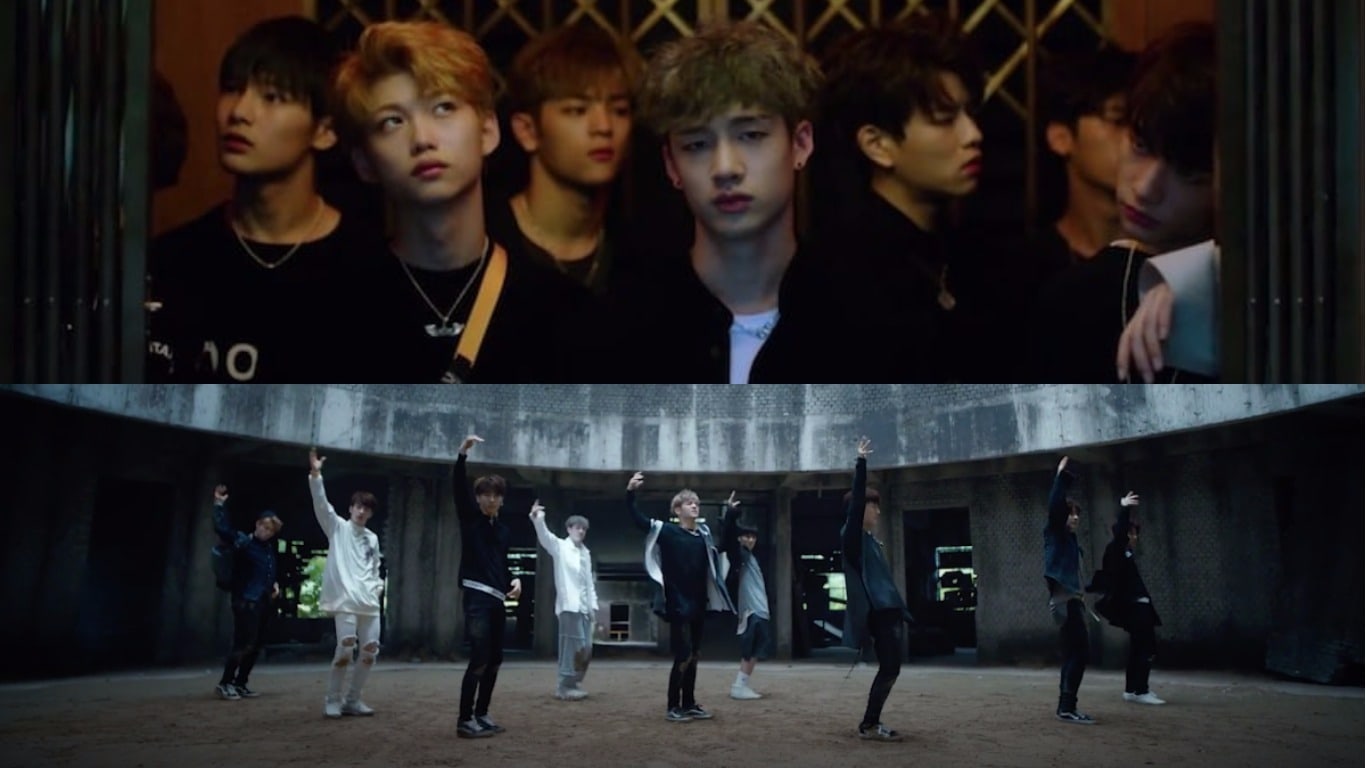 Watch: Trainees Of JYP Survival Show “Stray Kids” Show Us What They’ve Got In “Hellevator” MV

The trainees of JYP Entertainment’s survival program “Stray Kids” are already bringing in the fans with their first music video, titled “Hellevator,” released on October 6.

The music video comes a little over a week ahead of the first episode of “Stray Kids,” to air on October 17 at 11 p.m. KST on Mnet, and gives us a solid look at the nine trainees, as well as a taste of the style of music and performance the new boy group might pursue.

Starting with this music video release, more photo teasers will follow leading up to the survival show premiere, scheduled for release on October 9, 11, 12, and 13.

JYP’s “Stray Kids” sets itself apart from other survival shows, in that the nine trainees’ goal is to debut together, working as a team to complete missions that JYP assigns them.

Watch the “Hellevator” MV below!