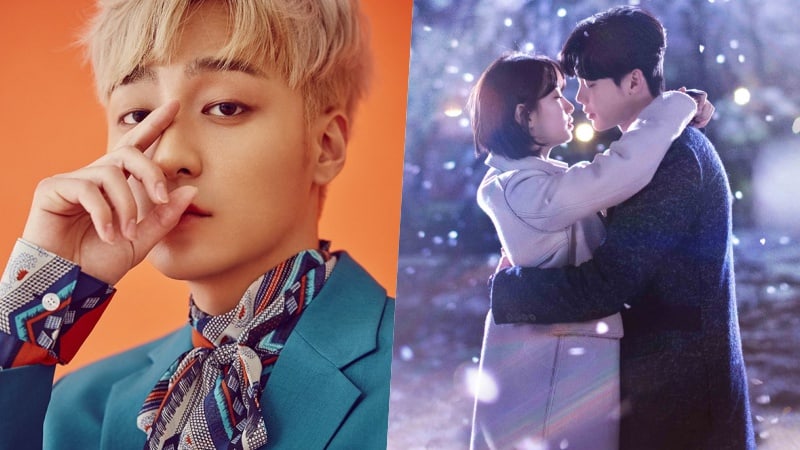 Singer Roy Kim will be making Lee Jong Suk and Suzy’s story on “While You Were Sleeping” even sweeter by lending his voice to the drama’s OST, joining a lineup that includes Eddy Kim and Henry.

The team of the Wednesday-Thursday drama released the audio of Roy Kim’s “It’d Be Good” (literal title) on October 5 at 6 p.m. KST. The music video is set to be made available on October 9, and will mix Roy Kim’s melodious voice with various emotional scenes between Suzy and Lee Jong Suk.

“It’d Be Good” has a beautiful guitar base with lyrics that perfectly reflect the growing relationship between Jae Chan (played by Lee Jong Suk) and Hong Joo (played by Suzy). The song was originally used in the teaser videos that led up to the premiere of the drama, and has been a track that caught the attention of many viewers since then.

A source stated, “Despite the long hours of recording, Roy Kim did his best to create a song of the highest quality. He was able to express Jae Chan’s emotions in his own style.”

The music video for Roy Kim’s “It’d Be Good” will be released on October 9.

Roy Kim
While You Were Sleeping
How does this article make you feel?