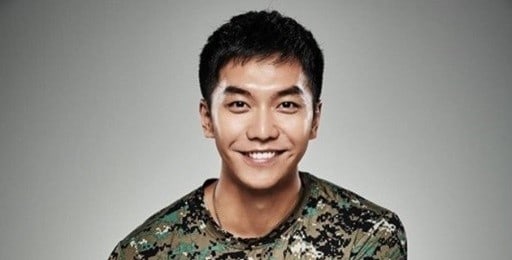 With his discharge from the military coming up, singer Lee Seung Gi’s sat down for a pictorial with army magazine “HIM Monthly” and opened up about his time in the military, as well as what he’s most worried about in post-military civilian life. 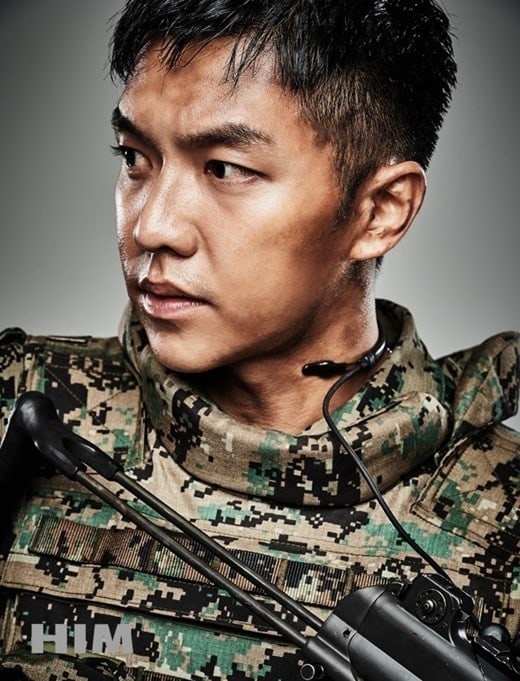 When asked about his experiences in the special forces and what he’s gained from it, Lee Seung Gi stated, “In one word, I would say ‘growth.’ Being in the special forces has really broken a lot of the limitations I thought I had. Thoughts like ‘We’ve done this much, so we should take a break now’ were ones that I had to ignore and overcome in my training. They taught me how to keep going, no matter how difficult a situation can get. Now, I say to myself, ‘If I work as hard as I do now, I’ll be able to do whatever gets thrown my way.’ It’s trained me to have a stronger mindset.” 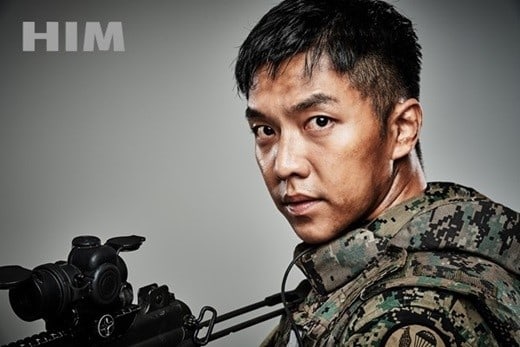 Many are curious to see what Lee Seung Gi will do once he returns to the entertainment industry and the singer replied, “I hope to continue to be active in multiple fields and release albums, act, and appear in variety shows. But I think it’s too soon to be making decisions as I haven’t been discharged yet. My priority is to finish my military service. However, I do want to express my gratitude for all of the offers that have come in through my agency as my discharge date approaches.”

Finally, Lee Seung Gi opened up about whether he feels any pressure about leaving the military. He said, “To be honest, there’s one thing I’m worried about. I’m so used to life in the army that it’s hard for me to talk like a civilian. When I greet people, I find my hand automatically raising into a salute. I feel like it’s going to be hard to stop talking like a soldier, even after I leave. But I still have time before I go, so that will be something I’ll be thinking about till then.” 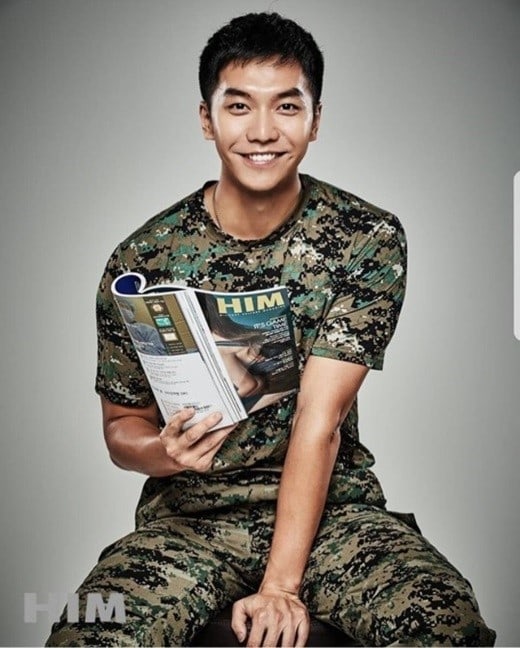 Lee Seung Gi is set to complete his military service and return to civilian life on October 31.