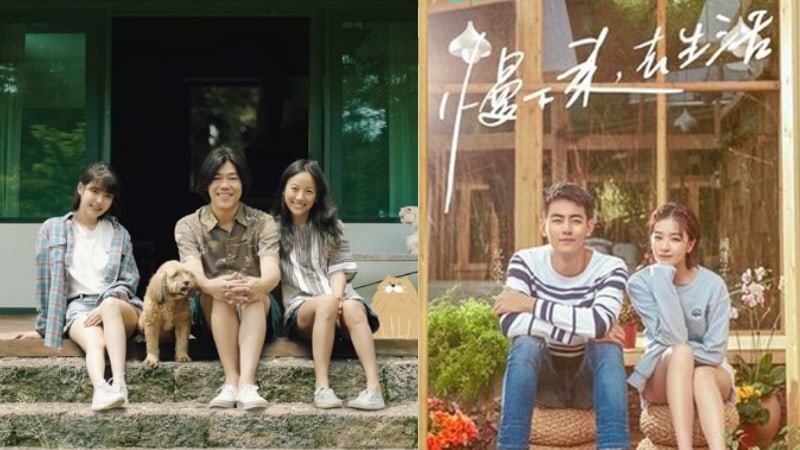 The team of JTBC’s “Hyori’s Homestay” has released a statement regarding the Chinese program that has been accused of allegedly plagiarizing the popular show.

Hunan TV’s new variety show “Dear Visitor” (literal translation) is set to begin airing on October 7. The show has been described to follow a popular Chinese celebrity couple as they open a homestay and interact with new guests. The show was quickly swept up in controversy as people drew parallels between it and “Hyori’s Homestay.”

Regarding this issue, the “Hyori Homestay” team stated, “Our staff and legal team are aware of the situation. However, we will only be able to determine whether plagiarism actually took place once the show airs. We will be watching the program closely.”

They continued to add, “We have already concluded that we will take strong legal action if it is determined that this is a case of plagiarism. As it is Chuseok, it will take some time for the legal team and staff to release a full official statement.”

The “Hyori’s Homestay” team had previously stated that they had not sold the rights to the show to any Chinese broadcasting stations when the “Dear Visitor” controversy first arose. Hunan TV had previously been in hot water earlier this year after it was accused of allegedly plagiarizing tvN’s “Youn’s Kitchen.”