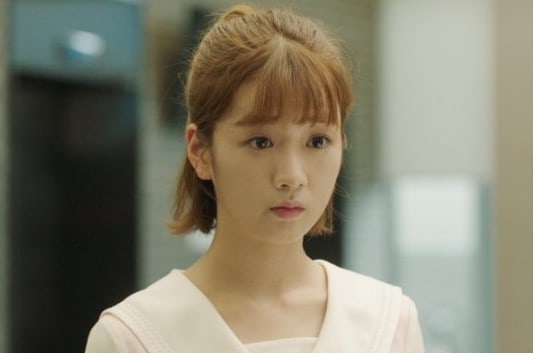 New stills of Apink’s Bomi have been released for tvN’s upcoming Monday-Tuesday drama “Because This Is My First Life” and her disheveled appearance in the second photo is something everyone who’s worked overtime can relate to!

Bomi is set to play the role of Yoon Bo Mi, a data analyst with a chic and direct personality who works in a startup application development company called “Dating Not Marriage.” She is the only woman in her division, and her chemistry with CEO Ma Sang Goo (played by Park Byung Eun) and designer Nam Sae Hee (played by Lee Min Ki) is set to bring big laughs to viewers.

Yoon Bo Mi’s trademark outfit is her sailor-themed pink outfit. She wears it every time she has to work overtime to meet the deadline for software updates. When Nam Sae Hee asks her why she always wears that outfit, she replies, “Because I feel like I have to wear this to stay sane and grounded.” It’s an understandable sentiment, especially because in the second still, Yoon Bo Mi looking a little worse for wear after work with tousled hair and round glasses. 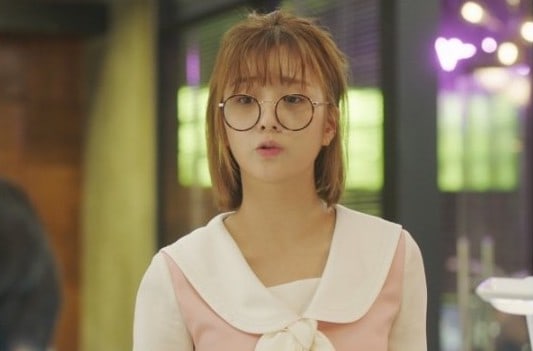 Apink’s Bomi is said to have kept the atmosphere lively and happy with her signature energy and bright personality. She would immediately fall into character once cameras started rolling, throwing out direct, hard truths at her coworkers.

Apink
Yoon Bomi
Because This Is My First Life
How does this article make you feel?