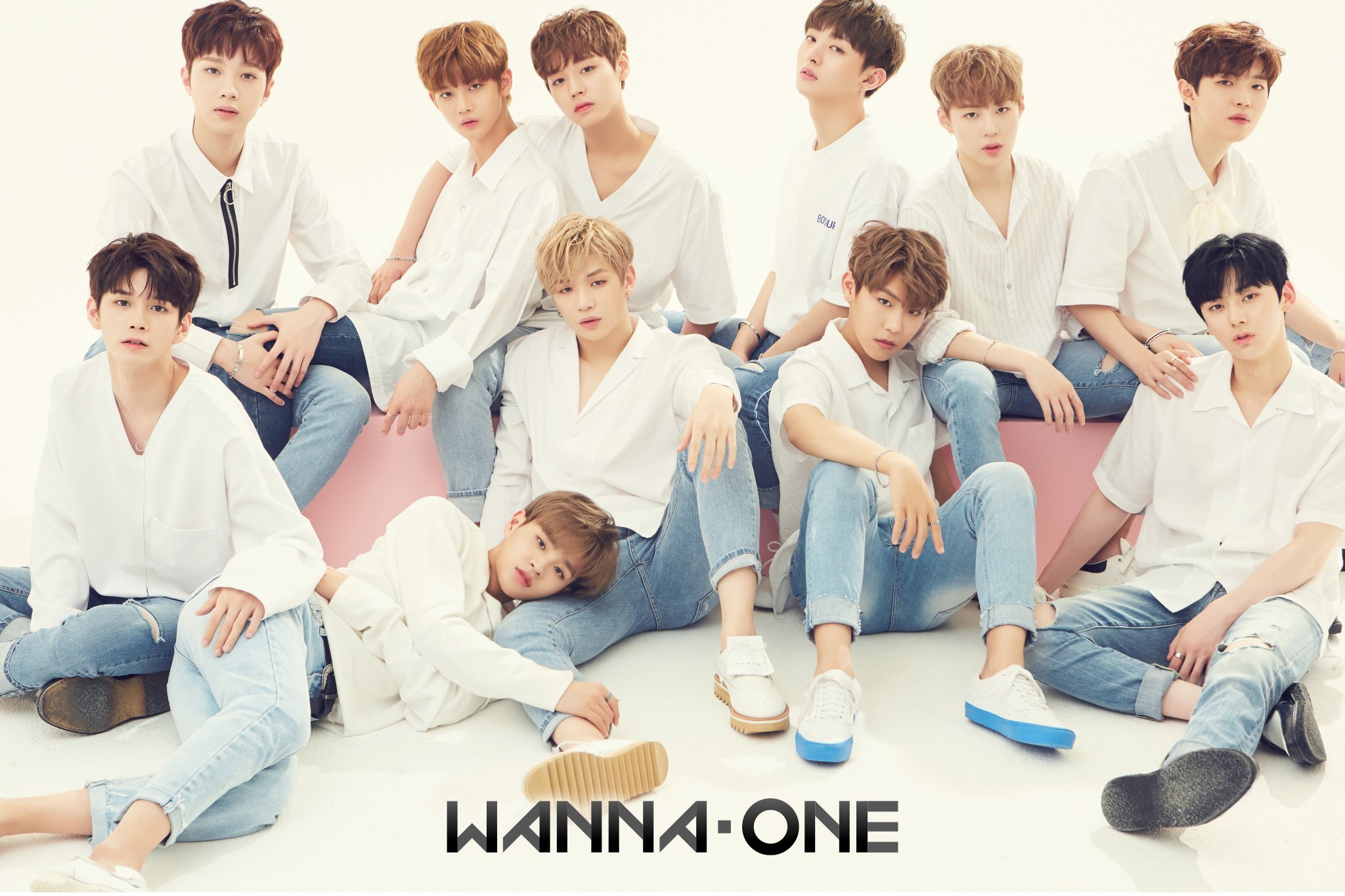 YMC Entertainment has released an official statement to address a recent issue brought up by Wanna One fans.

On October 5, Wannables [official fan club name of Wanna One] began trending the hashtag “#워너원_사생피피_블랙리스트_추가해” [Blacklist Wanna One Sasaeng PP] on Twitter. This was directly in response to allegations that someone who runs a fan site within the fandom was actually a sasaeng, and they were using personal connections with a YMC staff member to gain information about and access to the members of Wanna One. The allegations were accompanied by a screenshot of what was said to have been a conversation between the fan and the staff member through a messenger application.

YMC Entertainment addressed the issue on October 6 and said, “We would like to address the current controversy that is being mentioned on social media and community sites. Not only does the involved party in the screenshot of the mobile messenger application have no relation with any of our company employees, but there are no official Wanna one fan staff members with the name shown in the screenshot either. We want it to be known that our company does not personally contact any fans of Wanna One.”

They continued to add that they would take the necessary legal action against those who continue to send malicious comments to a staff member of YMC because they have the same name as the person in the screenshot.

Finally, YMC concluded by stating, “We have been taking strong action against sasaeng fans and those who do not maintain fan club etiquette. We will continue to do our best to protect our artists in the future.”