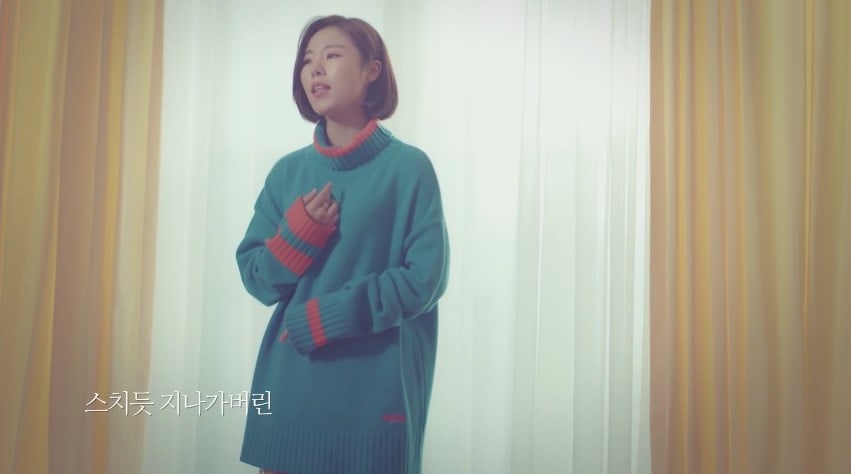 MAMAMOO’s Wheein has lent her beautiful voice to an OST for the drama “Yellow”!

“Yellow” is a web drama that tells stories of people in the 20s, and it airs on Thursdays and Saturdays via Naver TV, YouTube, and Facebook.

On October 6, Wheein’s solo OST “Shadow” for the drama was released, and the MV features Wheein performing passionately as well as clips from the show. Check it out below!

MAMAMOO
Wheein
Yellow
How does this article make you feel?