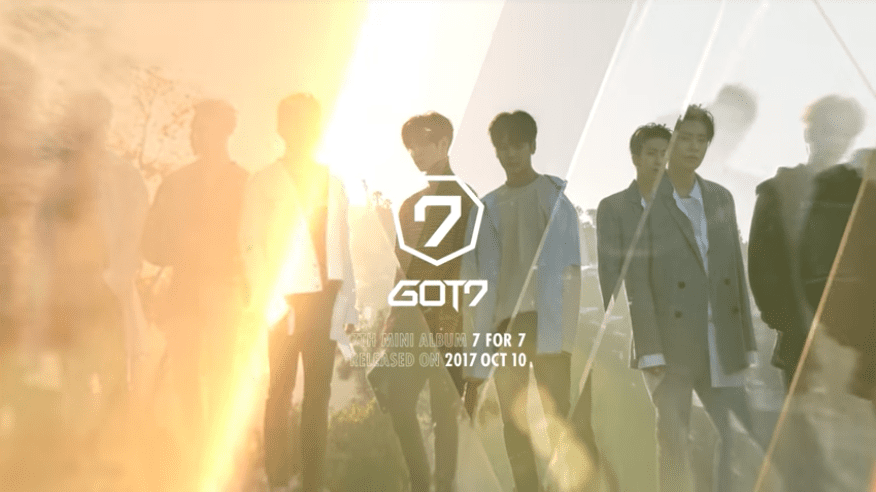 Update: GOT7 Gives Sneak Peek At All Tracks In Upcoming Mini Album “7 For 7”

With just a little over 48 hours left until they drop their newest mini album “7 for 7,” GOT7 has released an album spoiler that previews all seven tracks included in the release!

GOT7 has shared a glimpse of their much-anticipated comeback with “You Are”!

The JYP Entertainment boy group will be returning on October 10 with their new mini album “7 for 7.” It will feature the title track “You Are” that was co-composed by leader JB, who also co-wrote the lyrics for the song.

The MV teaser highlights their friendship as it features the guys traveling together, as well as shows the emblems of their necklaces all coming together to form their logo.

GOT7 has also released group photos, a track list, a lyric teaser video, individual teaser photos, and more for their return.