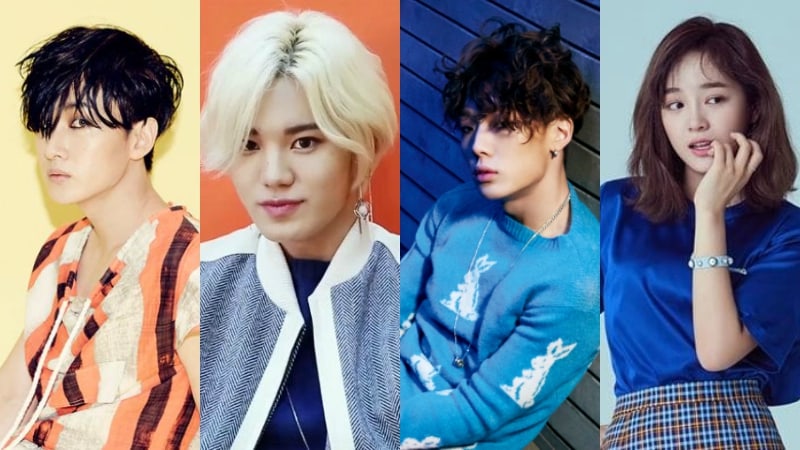 The new SBS variety show “Master Key” has revealed the cast that will be taking part in their upcoming second episode!

Although the show has yet to premiere, SBS shared the lineup for its second episode on October 6 via social media when it announced that voting was beginning for its second round of players.

Fans have been encouraged to vote via the “Master Key” website for the player that they’d like to support. The player chosen by the most viewers will receive a special benefit.

“Master Key” is a new SBS variety show with a unique format in which viewers become “Watchers” who take part in the creation of games.