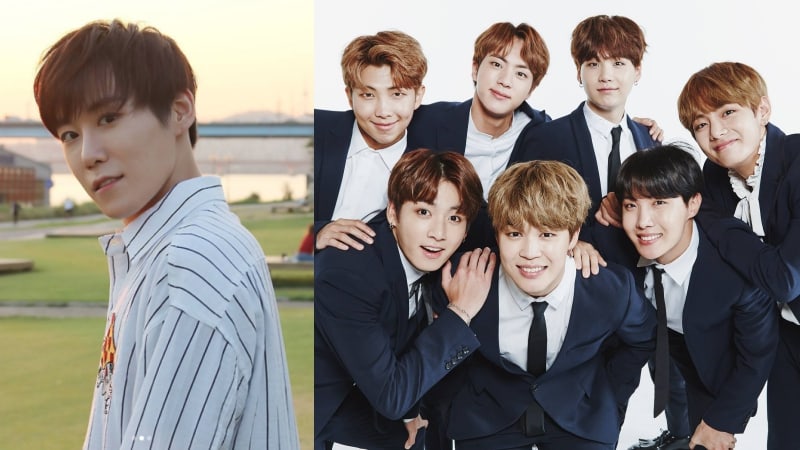 During a V Live broadcast they held on October 6, HF Music Company trainees Park Woo Dam and Woo Jin Young comfortably interacted with fans and shared some of their favorite songs at the moment.

Demonstrating just how big of a fan he is, Park Woo Dam recommended BTS’s “DNA.” While singing along, he commented, “I like them so much. I think they’re really cool. I want to quickly debut so that I can meet BTS.” 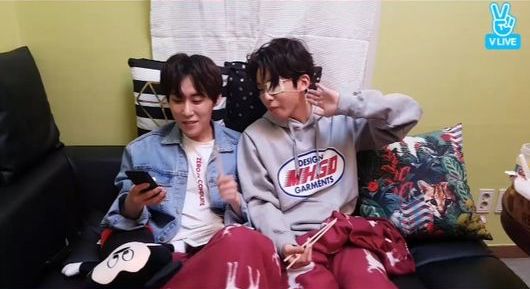 The pair also named The Ade’s “When the First Snow Falls,” and Brown Eyed Girls’ “How Come” as great songs to listen to.

Park Woo Dam may get his chance soon, as he will be appearing on “MIXNINE” along with all of the other HF Music Company trainees. JTBC and Yang Hyun Suk’s reality competition “MIXNINE” will feature approximately 400 contestants who are vying for a chance to join the final resulting group. It will premiere on October 29, at 4:50 p.m. KST.

BTS
Park Woo Dam
How does this article make you feel?