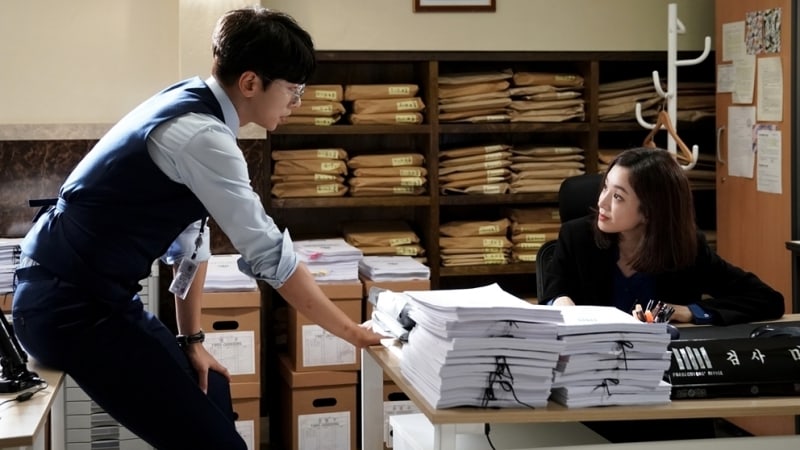 In the first set of stills, the viewers are given a glimpse of Ma Ee Deum (Jung Ryeo Won) and her mom Kwak Young Sil (Lee Il Hwa) 20 years ago. Kwak Young Sil raised Ma Ee Deum by running a noodle restaurant and in turn, the daughter told her mother she would grow up to be a doctor and earn a lot of money.

However, the mother-daughter run into a shocking incident involving a police detective named Jo Kap Soo (Jun Kwang Ryul). According to a source from the drama, “The past incident that happened 20 years ago has a large impact on the present-day lives of the two women. Through their family history, the painful secret of the witch-like prosecutor will be revealed and everyone will empathize with her.” 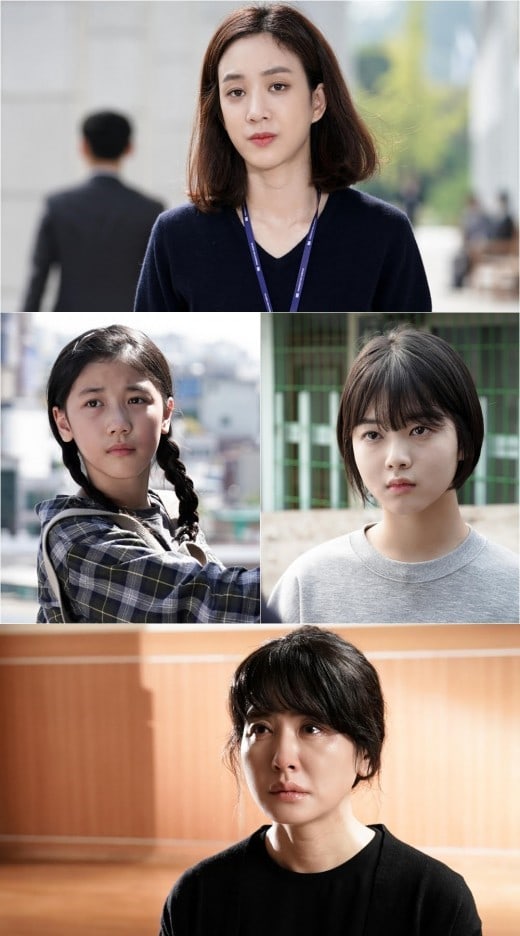 On a lighter note, the second set of stills shows Ma Ee Deum and Yeo Jin Wook (Yoon Hyun Min) on their first day of work at the Department of Crimes Against Children and Women. Her stoic, uncomfortable expression contrasts with Yeo Jin Wook’s bright smile.

A source from the drama commented, “Ma Ee Deum and Yeo Jin Wook have met unexpectedly inside and outside of the prosecutor’s office and have now ended up as co-workers at the same department for separate reasons. We hope the viewers will look forward to the two characters’ different motives and mindsets and how they will solve cases together.” 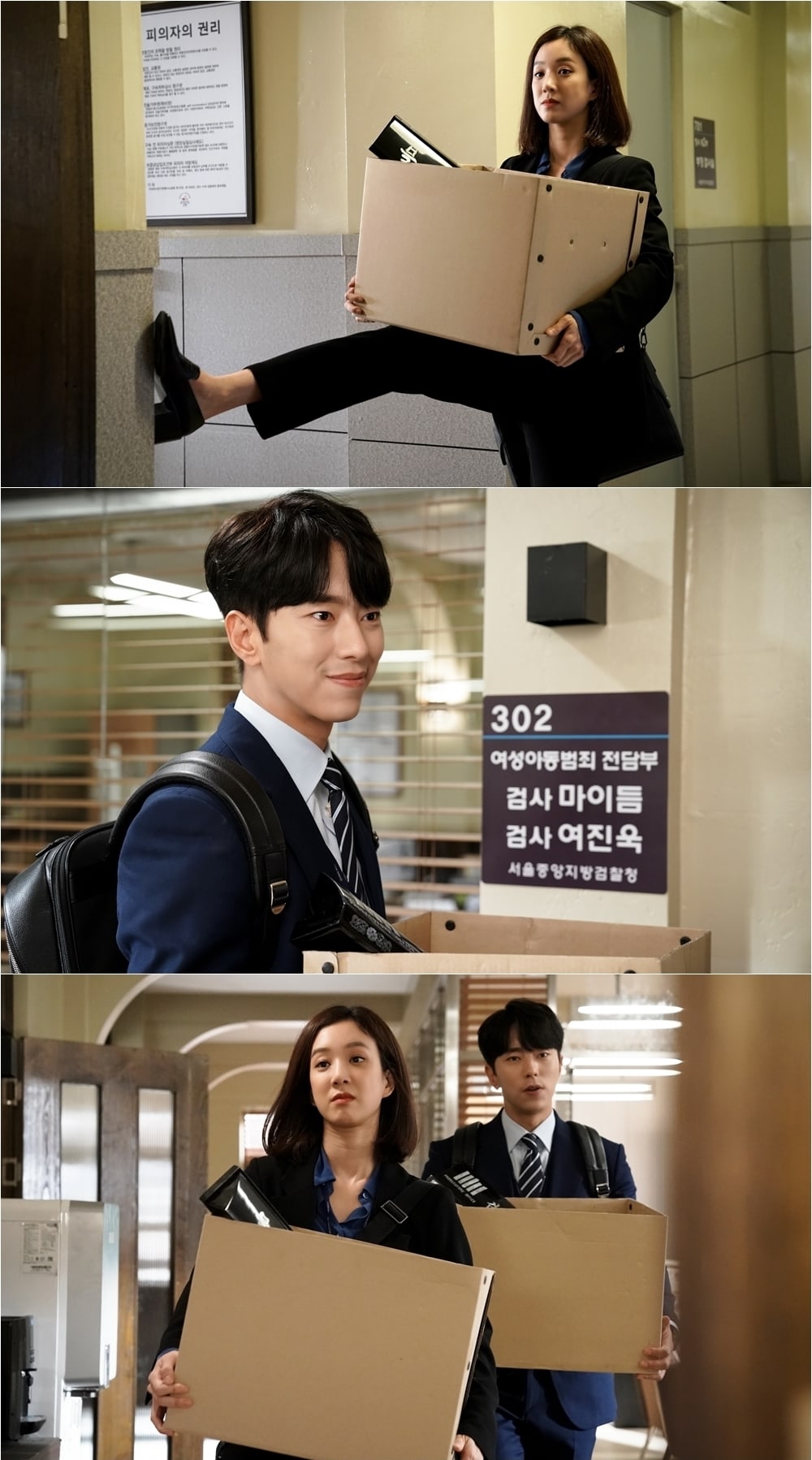