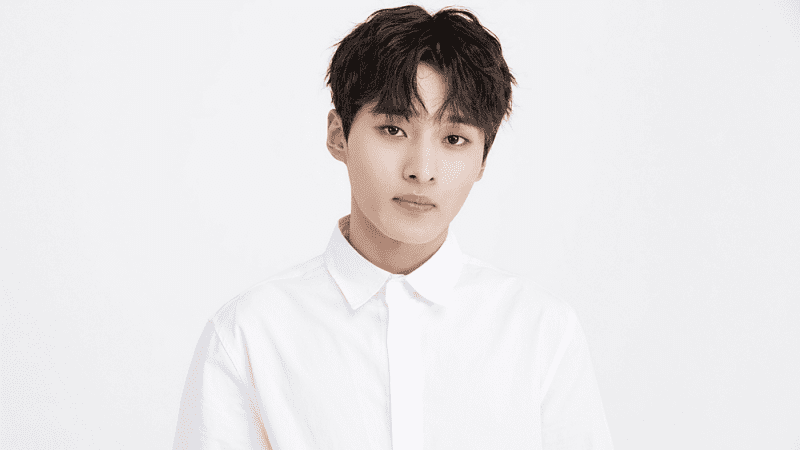 Kim Seong Ri worked with hit producer Major Leaguer for the OST and participated in writing the lyrics as well. The two previously worked together on OST “When You Look Back” for the KBS drama “Rose of Sharon Is Blooming.”

Ahead of their debut, RAINZ members are showing off their vocal talents by participating in drama OSTs such as JTBC’s “Woman of Dignity,” KBS’s “Rose of Sharon Is Blooming,” and MBC’s “Hospital Ship.”

Meanwhile, RAINZ has revealed their tracklist and more teaser images for their upcoming debut on October 12.

Listen to Kim Seong Ri singing “Falling in Love” for “Borg Mom” below!

RAINZ
Kim Seong Ri
Borg Mom
How does this article make you feel?