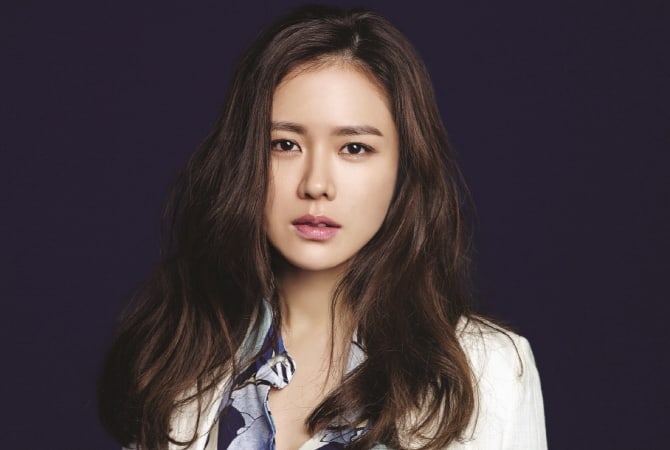 On October 6, a source from the actress’s agency MSTeam Entertainment confirmed that although it is true that Son Ye Jin received the offer to appear on the drama, they stated, “Nothing has been confirmed. She is currently busy filming a movie. She received the script, but we haven’t been able to discuss it at all.”

If Son Ye Jin chooses to appear in this drama, it will be her first drama in five years. This news is also garnering a lot of attention because PD Ahn Pahn Suk is well-known for his works, which include “Heard It Through the Grapevine” and “Secret Love Affair.”