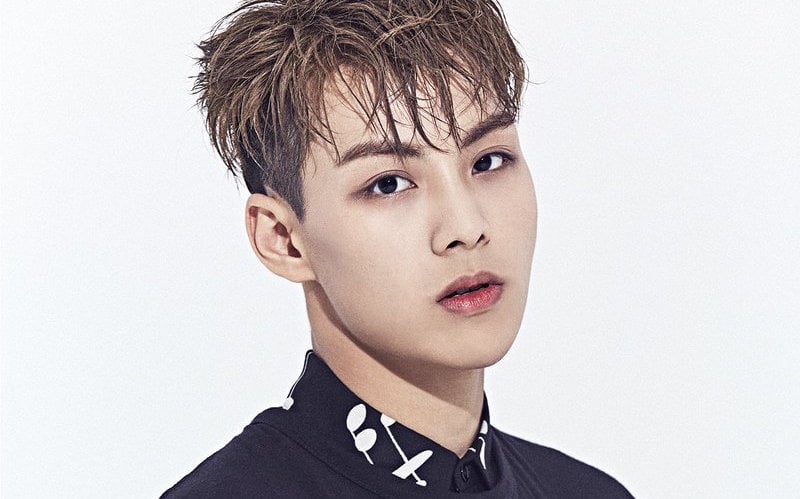 On October 7, a news outlet reported that Seo Sung Hyuk fainted while getting ready for RAINZ’s upcoming debut.

An official source confirmed the reports, saying, “Seo Sung Hyuk is currently resting at the hospital. On October 5 at 9 p.m. KST, he fainted while practicing, due to overwork and exhaustion. He was rushed to the emergency room right away, and he is currently receiving treatment. There are no issues with his physical health, and his debut schedule will remain unaffected.”

RAINZ
Seo Sung Hyuk
How does this article make you feel?