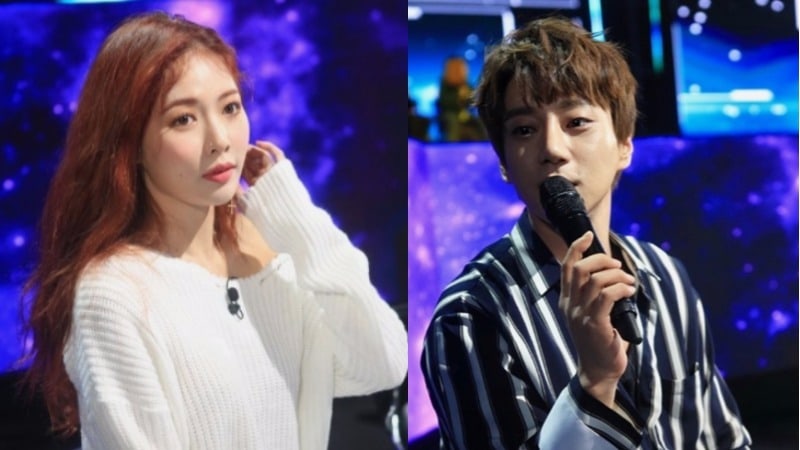 The photos were taken during the first open recording sessions held from September 29 to October 1. HyunA can be seen mentoring her juniors in a serious and professional way, all the while emanating charm as an approachable senior. In order to uncover everyone’s hidden talents, HyunA is said to have kept her attention focused on her juniors while recording the show. She’s also said to have offered encouragement to all the idol participants with her bright smile. 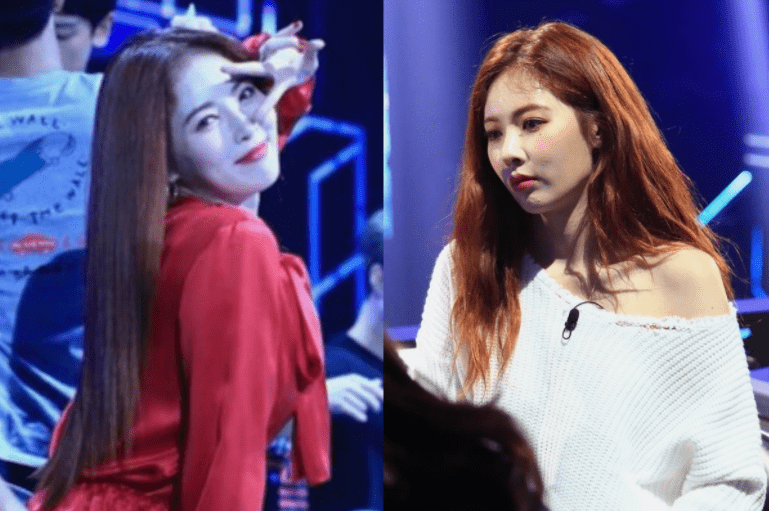 Singer Hwang Chi Yeol can be seen exuding both charisma and cuteness at the same time. He is said to have treated each junior with care, giving them plenty of encouragement in addition to objective advice. He’s also said to have lifted everyone’s spirits with his cute gestures and witty remarks. 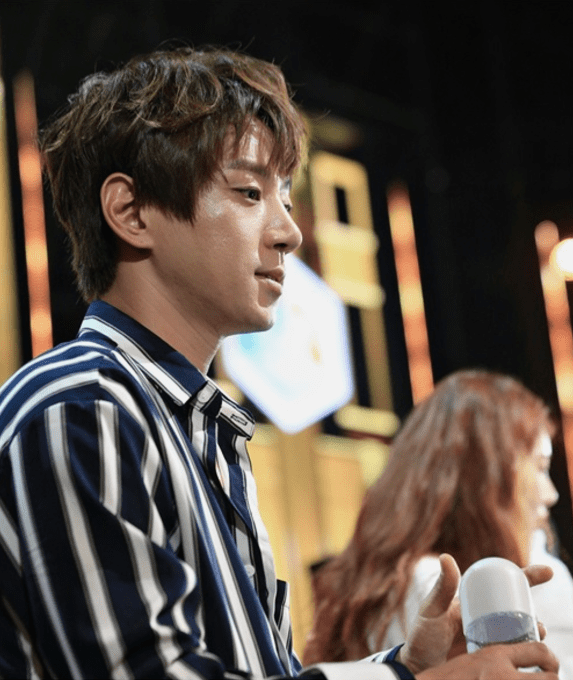 “The Unit” will be airing its first episode on October 28!

Hwang Chi Yeol
HyunA
The Unit
How does this article make you feel?