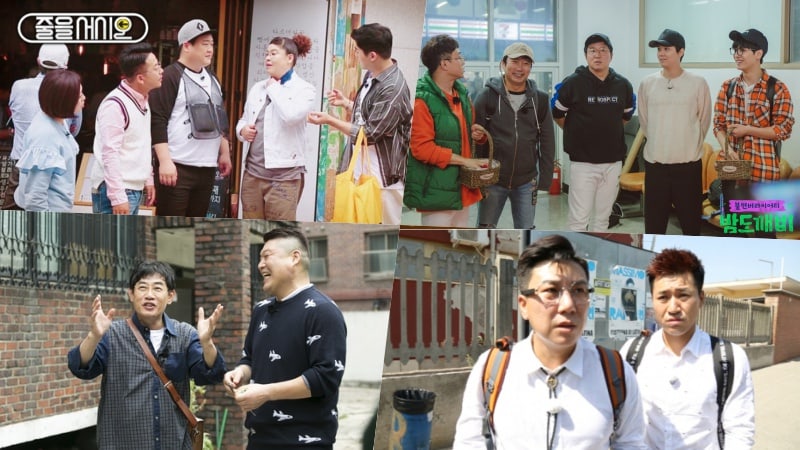 KBS’s pilot shows that aired over the Chuseok holidays are under criticism for alleged plagiarism.

This year, KBS aired several pilot variety shows with their topics ranging from ballet to traveling as Chuseok specials. Although the topics seemed original at first glance, the shows that did air over the holidays failed to receive good reviews. Rather, they are being criticized for their lack of originality and creativity.

The show most severely under the spotlight is KBS 2TV’s “Line Up” (literal title). The program focuses on the MCs going to popular restaurants in Seoul and reviewing them. It was soon pointed out that “Line Up” was too similar to JTBC’s “Night Goblin,” which also involves its cast finding “hot places” and lining up with other people to try the food for themselves. Eyes were on the newer program to see if it could successfully differentiate itself.

When “Line Up” did air, however, the similarities between the two shows only stood out even more. Introducing the popular places, interviewing the citizens on spot, and the cast being impressed by the food were all the scenes viewers had already seen on “Night Goblin.” The show included games and popularity votes in-between to try to differentiate itself, but even they were hardly original as they were common features in most variety shows. “Line Up” ended up being a mere day version of “Night Goblin,” with no real difference other than the cast. 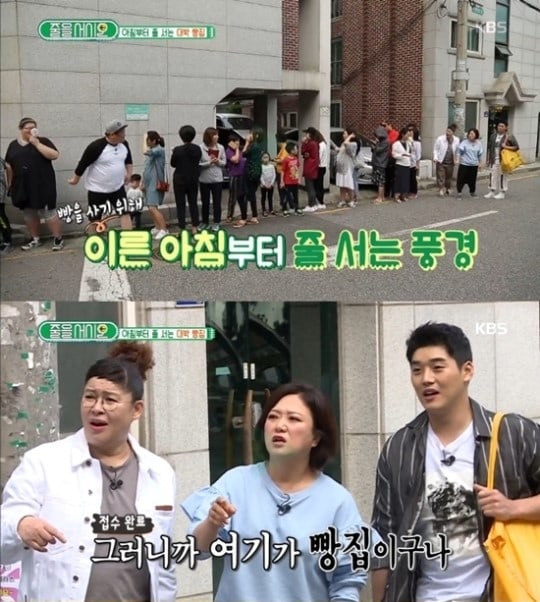 KBS 2TV’s “I Came Alone” also failed to receive good reviews. The first episode centered around the journey of six young men and women in their 20s, and was allegedly similar to Channel A’s “Heart Signal” (literal title). According to the program descriptions, “I Came Alone” is a traveling program while “Heart Signal” is a dating variety show, making one wonder if the two could ever be similar. The actual contents of the programs, however, beg to differ.

“Heart Signal” and “I Came Alone” both deal with the story of young men and women developing romantic emotions as they spend time together in the same place. The panels watch this process and try to guess the guests’ feelings or relate to them. If there is a difference, it’s that in “I Came Alone,” the said guests appear in the studio. If “I Came Alone” continues to depict romantic developments through traveling, the comparisons that are drawn between it and “Heart Signal” may be hard to avoid. 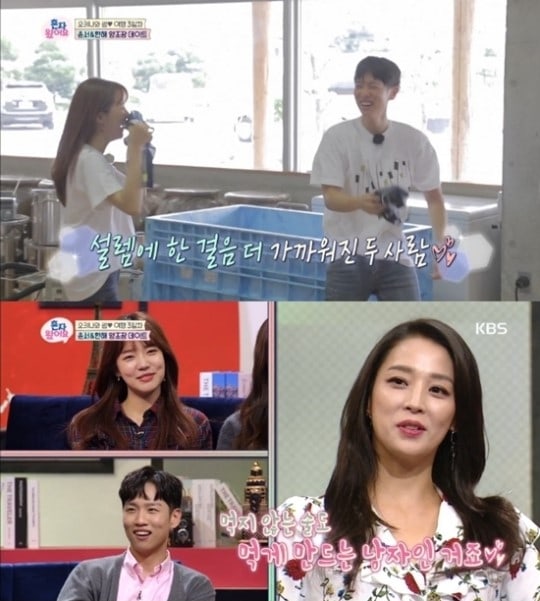 Although it hasn’t aired yet, “Let Me Sleep Over For One Night” (literal title) is already experiencing its own plagiarism controversy. The show involves Lee Sang Min and Kim Jong Min going to a foreign country and asking the locals if they can sleep in their home for a night. Many pointed out that it was similar to JTBC’s “Let’s Eat Dinner Together,” where the cast visit different neighborhoods and ask the locals if they can join them for dinner. The difference is that the former is set in a foreign country and asks for a bed instead of dinner. Set to air its first episode on October 9, it is yet unclear whether “Let Me Sleep Over For One Night” will be able to differentiate itself.

As three out of the seven new programs KBS prepared are now embroiled in plagiarism controversies, viewers are voicing their displeasure and asking for quality more than quantity.

Let's Eat Dinner Together
Night Goblin
I Came Alone
How does this article make you feel?