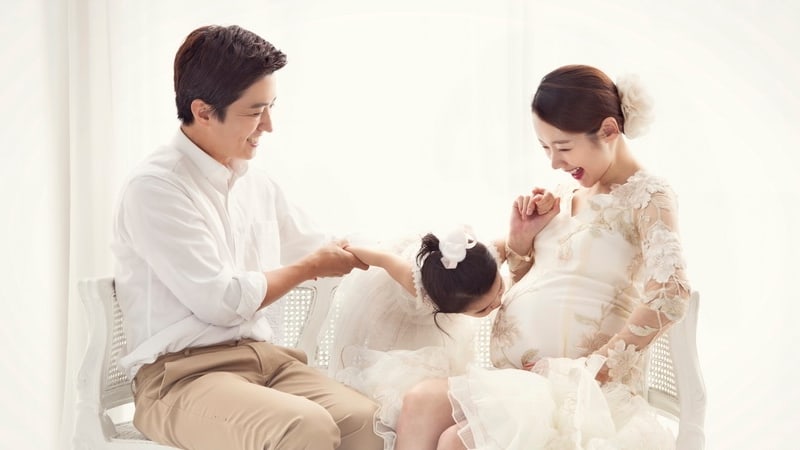 Actor couple So Yi Hyun and In Gyo Jin are now the parents of two children!

The couple’s agency Keyeast Entertainment revealed that So Yi Hyun gave birth to a baby girl on October 2. “The mother and the child are both in good health,” they added.

So Yi Hyun and In Gyo Jin got married in October 2014 and had their first child, daughter In Ha Eun, in December 2015. They joined KBS 2TV’s “The Return of Superman” in April 2016 and reported the news of So Yi Hyun’s second pregnancy by the end of last year.

They met for the first time in 2008 through SBS’s “Aeja’s Older Sister, Minja” (literal title) and began dating in 2012 while filming JTBC’s “Happy Ending.”

In Gyo Jin
So Yi Hyun
How does this article make you feel?