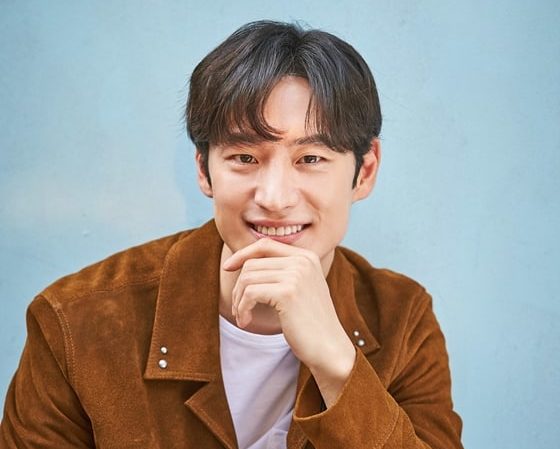 Recently, Lee Je Hoon sat down for an interview at the opening premiere of his movie “I Can Speak,” starring Na Moon Hee.

During the interview, his appearance on tVN’s “Three Meals a Day” was brought up. Lee Je Hoon explained, “I came out very naturally, and actually, that’s how I look like usually. Before [I came out on the show], there were many people who didn’t recognize me when I went out on the streets like that. They would be like, ‘No way can that be Lee Je Hoon,’ and just pass by. Now, everyone recognizes me.” While laughing, he added, “I’m wondering if I have to dress up when I go out.”

Lee Je Hoon opened up about his natural experiences on the variety show, saying, “Everything was me. The clothes were me. The reactions and expressions were me, too.” He admitted he was embarrassed because he felt like he showed all the true sides of himself. He was worried he came out so naturally that the fantasy and aura of him as an actor were gone now. However, Lee Je Hoon confessed, “I think a part of me didn’t want me to dress up and cover myself up on the show. That’s why I comfortably enjoyed that moment and went there with a comfortable heart.”

Meanwhile, Lee Je Hoon was nominated in the best actor category for the movie “Anarchist From Colony.”

Three Meals a Day
Lee Je Hoon
How does this article make you feel?