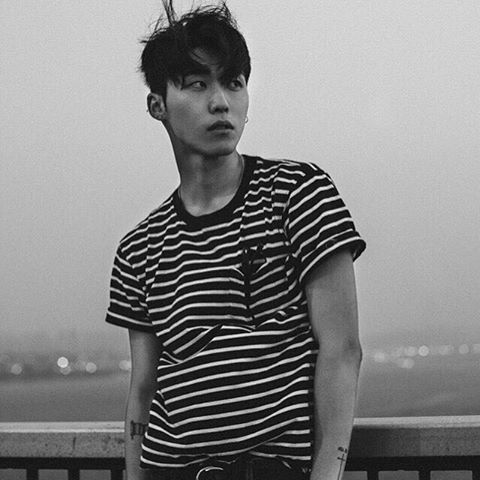 The group began their statement by saying, “We express our grief and condolences for this sudden news. We are still in shock over the news. It is true that he took his own life, but we are still working to find out the details. The family has expressed their desire to carry out his funeral quietly as a family. Please pray that he rests in peace.”

On October 7, Lee Ui Soo’s brother also announced the news of his brother’s passing on his personal social media, stating, “My one and only younger brother Lee Ui Soo passed away on October 6, 2017. I believed that he was living well for himself as he worked as a model and a DJ…it must have been so hard for him seeing as he made this kind of decision.”

The post continued, “Tomorrow, October 8, at 2 p.m. we will receive the paperwork at the Seoul Yongsan Police Office, then will lay his casket at the funeral home where we will spend one last day by his side praying with our pastor and visiting with friends.”

The post continued, “Things will become more clear as the investigation goes on, but please pray that our Ui Soo has gone to a better place.”

The funeral is set to take place on October 9 at Seoul Memorial Park.

We offer our condolences to Lee Ui Soo’s family.

Lee Ui Soo
How does this article make you feel?