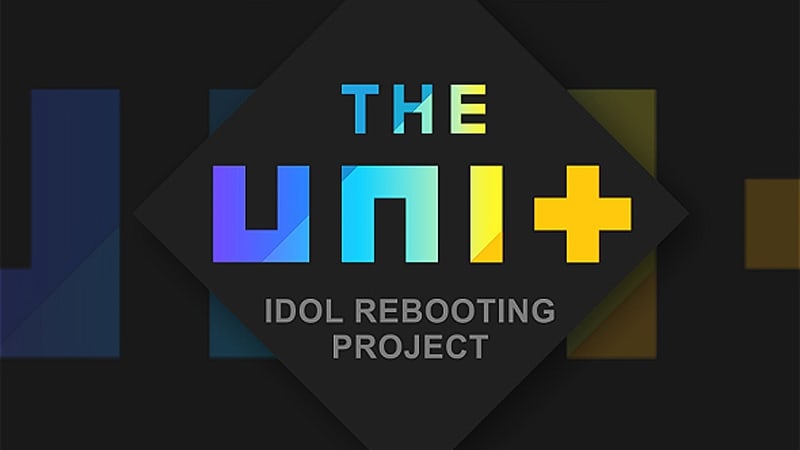 It has been reported that 126 contestants who passed auditions have started filming a music video from October 7 to October 9 as part of a mission.

In addition, details on the “center” position have been revealed. “The Unit” is an idol rebooting program that aims to give idols a second chance at the spotlight and has been compared to other audition programs like “Produce 101.” However, unlike “Produce 101” which had one individual in each group as the center position, “The Unit” will have a group as the center. The center group will consist of nine males and nine females, and the most stand-out contestant will be the “center of the center.”

The show has garnered a lot of attention for its format and contestants, but also for its mentors as well. Rain is the leader mentor on the show, along with HyunA, Hwang Chi Yeol, SHINee’s Taemin, Urban Zapaka’s Jo Hyun Ah, and rapper San E.

“The Unit” will premiere on October 28.