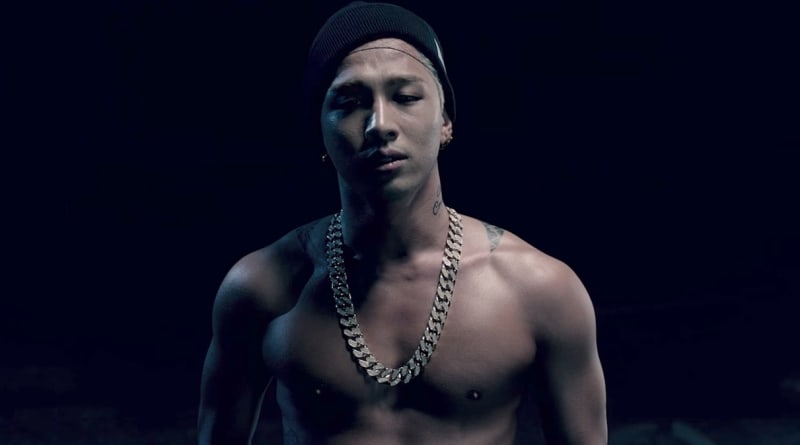 “Eyes, Nose, Lips” is the title track from Taeyang’s 2014 album “Rise.” The song talks about missing an ex-lover and highlights Taeyang’s rich vocals. The music video is also loved by many for its simplicity, allowing the viewers to focus on the song and its emotional lyrics. 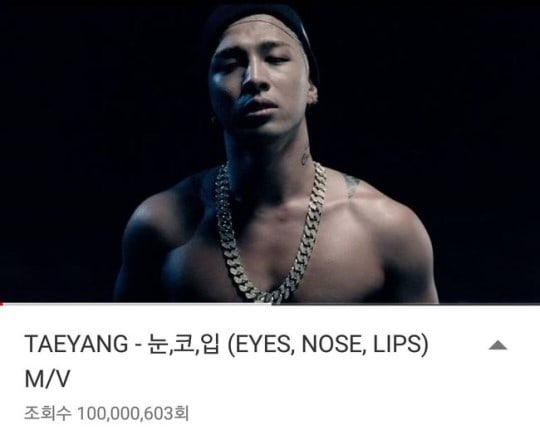 Meanwhile, Taeyang has joined YG audition program “MIXNINE” as a judge and mentor.

Congratulations to Taeyang and the rest of BIGBANG!

BIGBANG
Taeyang
MV Record
How does this article make you feel?