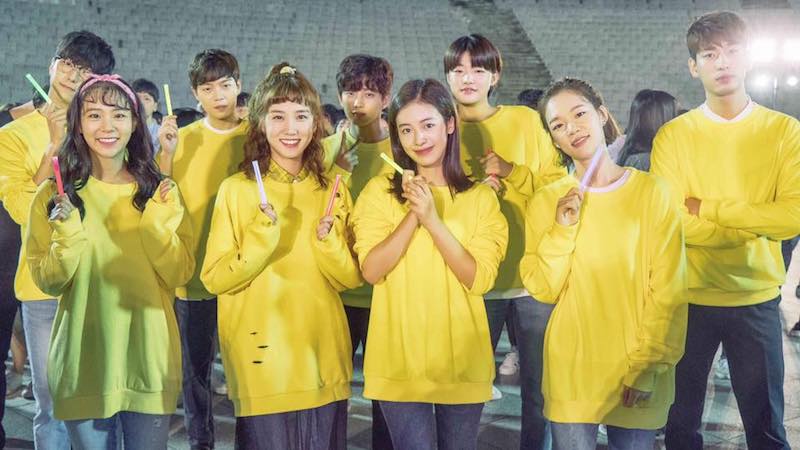 The housemates of Belle Epoque said their goodbyes on the finale of JTBC’s “Age of Youth 2” on October 7.

According to Nielsen Korea, the final episode recorded 3.252 percent nationwide, which is a high rating for cable and the 11 p.m. time slot. This was an increase from the previous night’s viewership ratings of 3.040 percent. The drama premiered with high ratings of 2.228 percent and steadily increased as the drama progressed, peaking at 4.069 percent on September 30. 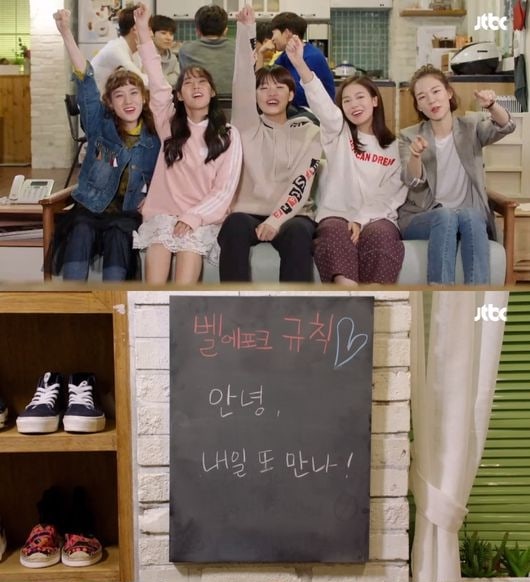 Meanwhile, the actresses on the show commented on the finale and a potential third season.

What did you think of the final episode?