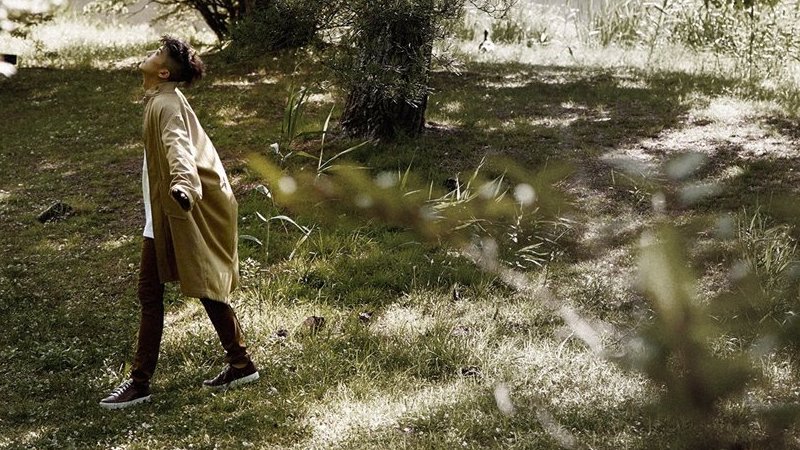 2PM member Wooyoung will be releasing a digital single this week!

The track was previously announced for a Japanese release on the same day. Wooyoung’s agency JYP Entertainment commented, “We decided to also release it in Korea for the fans that have supported and cheered on Wooyoung’s activities for a long time.” 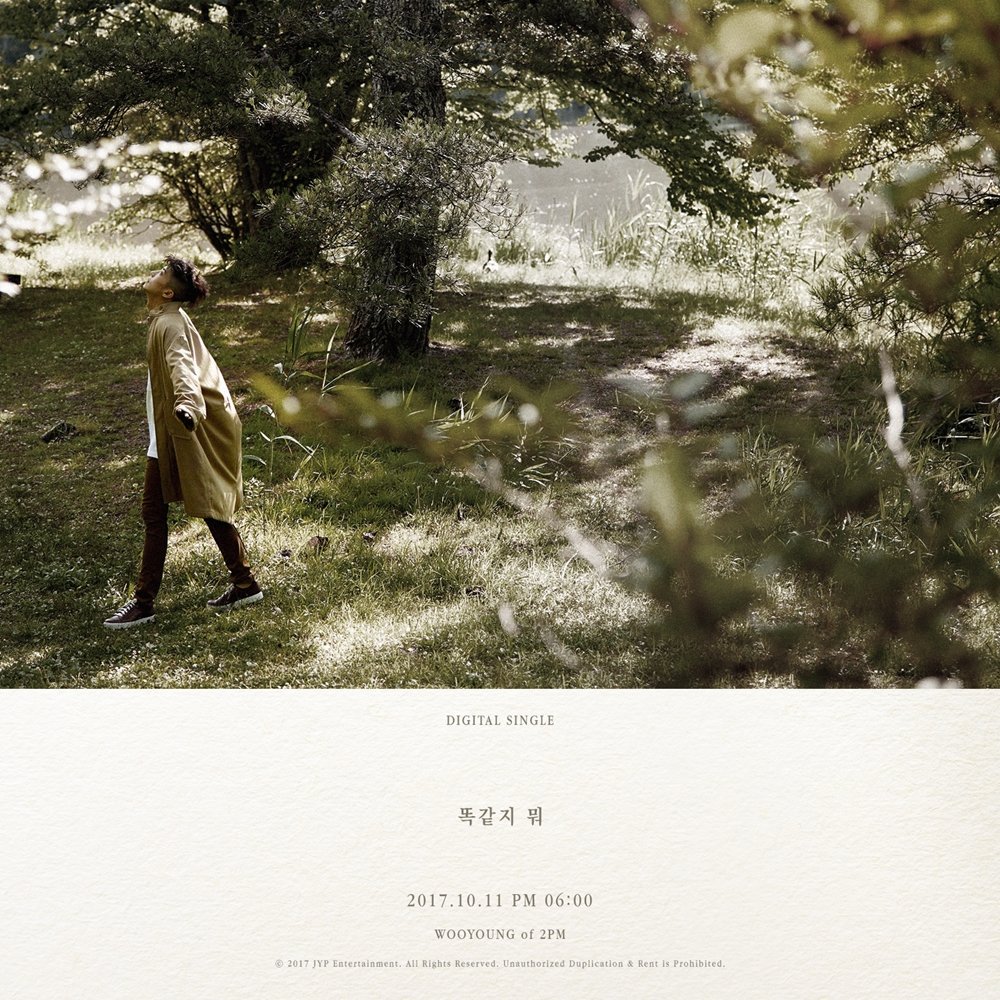