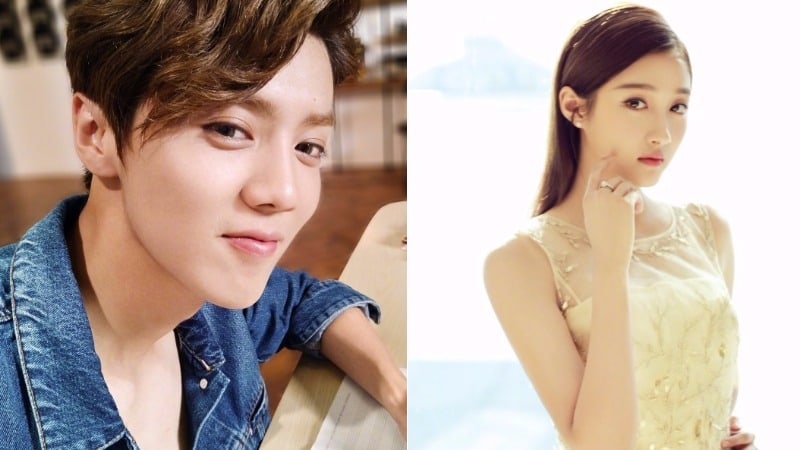 Luhan posted, “Hello everyone, I am introducing my girlfriend,” and tagged Guan Xiao Tong’s account.

Guan Xiao Tong also responded to Luhan’s post with a heart and “Aiya, so awesome!”

Many are looking back to claims in the past that speculated the two’s relationship. They are currently shooting a drama set to broadcast on Hunan TV in 2018.

Meanwhile, Luhan’s case with SM Entertainment has been settled with his contract remaining valid until 2022, as per their original contract.

Luhan
How does this article make you feel?