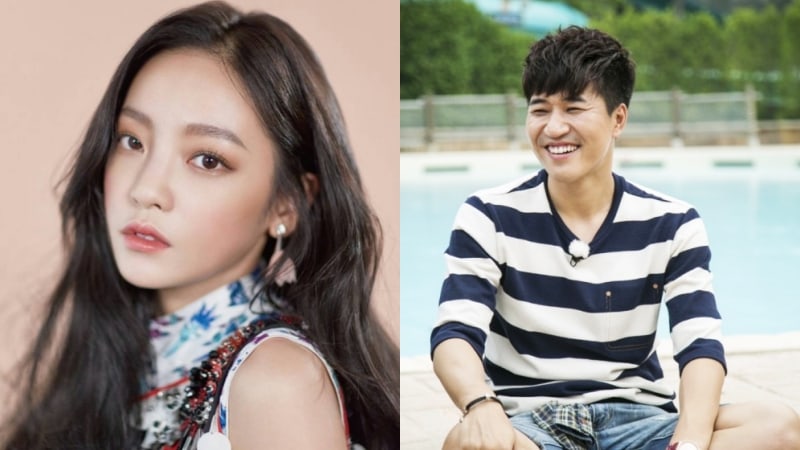 On the October 8 episode of “2 Days & 1 Night,” Kim Jong Min and Goo Hara set out to help farming at Hongcheon in Gangwon Province.

As they were working, Kim Jong Min began to ask Goo Hara if she had a boyfriend to which she quickly replied, “Don’t confess to me.”

He continued to ask her about her album release schedule and Goo Hara revealed that she was preparing her Japanese solo album. She then immediately turned down Kim Jong Min’s offer to feature her song. He still didn’t give up and offered to be her bodyguard instead. Goo Hara teased, “Why don’t you just say you’ll carry all my things.” 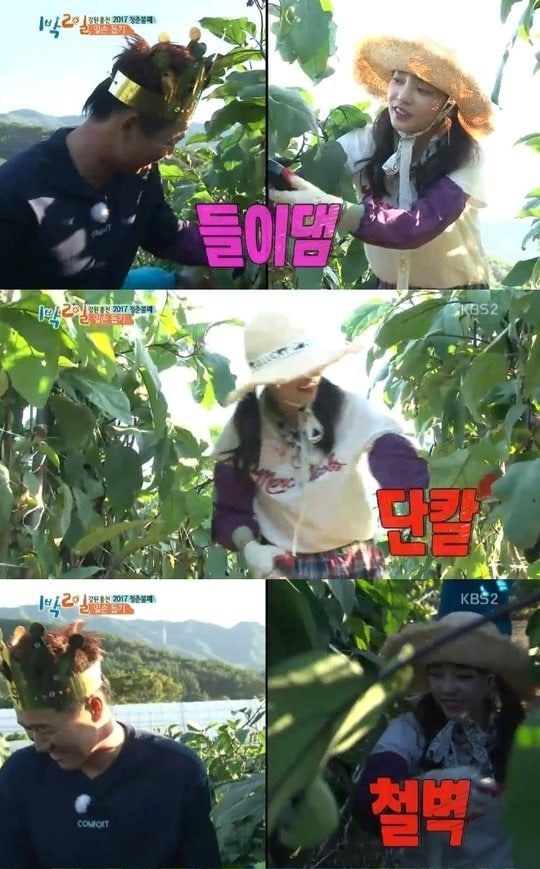 When Goo Hara asked Kim Jong Min jokingly if he were really smart or really stupid, he flirted, “I’ll tell you if you see me one more time.” To this, she acted horrified and told him it was gross.

The bickering two also talked about Kim Jong Min’s future marriage plans. Kim Jong Min honestly admitted that he did want to get married. Goo Hara told him that he should meet a girl like herself. “Do you know what a nice woman I am? I’m good at farming, behaving right for the mood, investing, and understanding men. I have good sense and I’m also pretty old,” she said.

Watch the most recent episode of “2 Days & 1 Night” below!

Goo Hara
Happy Together
Kim Jong Min
How does this article make you feel?