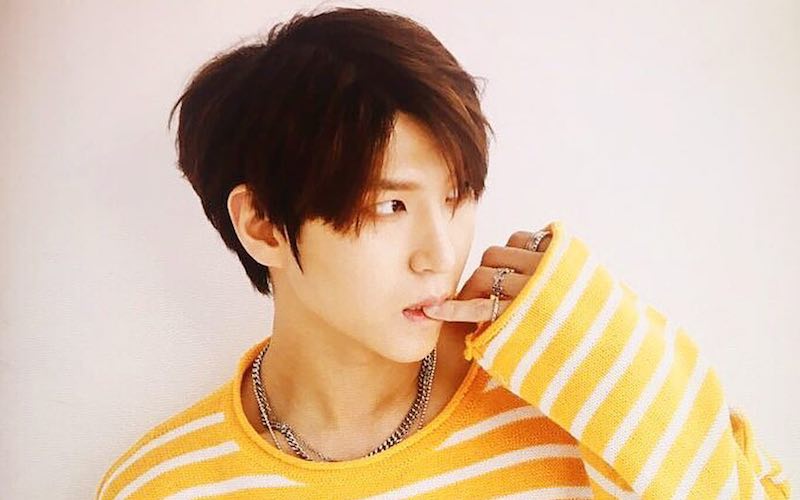 Another VIXX member has been selected to run with the torch at the 2018 Winter Olympics!

On October 8, VIXX’s Leo shared some exciting news with fans through his Instagram account. He wrote, “I’m finally saying this~ I [have been selected] to run as a torchbearer during the PyeongChang 2018 Olympic Torch Relay. I, Leo, will also try my best while running with Powerade.”

Previously back in September, fellow VIXX member N revealed that he will also be running as a torchbearer.

The PyeongChang 2018 Olympic Torch Relay is set to start in Olympia, Greece on October 24, and the torch will arrive in Korea on November 1. It will be handed from runner to runner as it travels 2,018 kilometers (approximately 1,254 miles) around the country until the relay ends on February 9 to commemorate the beginning of the 2018 PyeongChang Winter Olympic Games.

VIXX
Leo
How does this article make you feel?