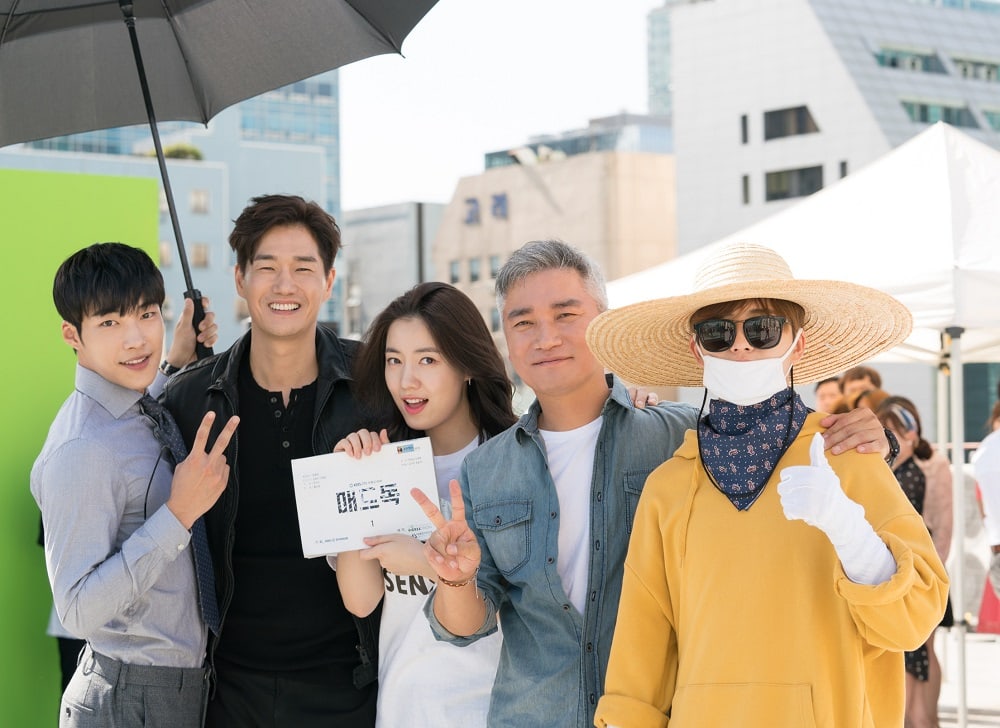 “Mad Dog” is about a crack team of insurance fraud investigators whose ruthlessness has earned them the name “Mad Dog Team.” The drama recently dropped a thrilling teaser full of movie-quality action and CGI.

Since they’re playing a well-oiled team onscreen, it stands to reason that the cast has great synergy together as well. In the stills, they were spotted smiling brightly despite having to hold up umbrellas and cover up against the sun. Although Woo Do Hwan’s character has a prickly relationship with Yoo Ji Tae’s character in the drama, the cast were not affected by such problems after the cameras stopped rolling. 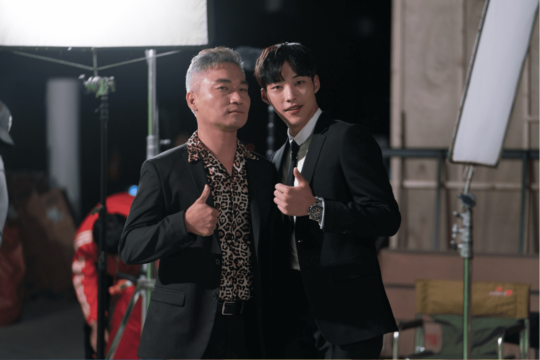 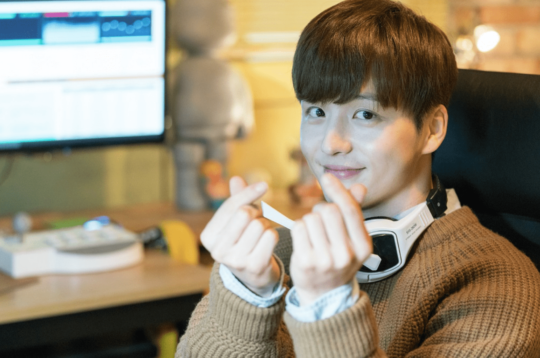 The production staff said, “The synergy between the actors is beyond imagination. Yoo Ji Tae’s soft charisma makes him a good leader for the other actors, who are fired up with passion. They are completely immersed in their roles and don’t lose sight of showing emotions even in the midst of tension-filled filmings.”