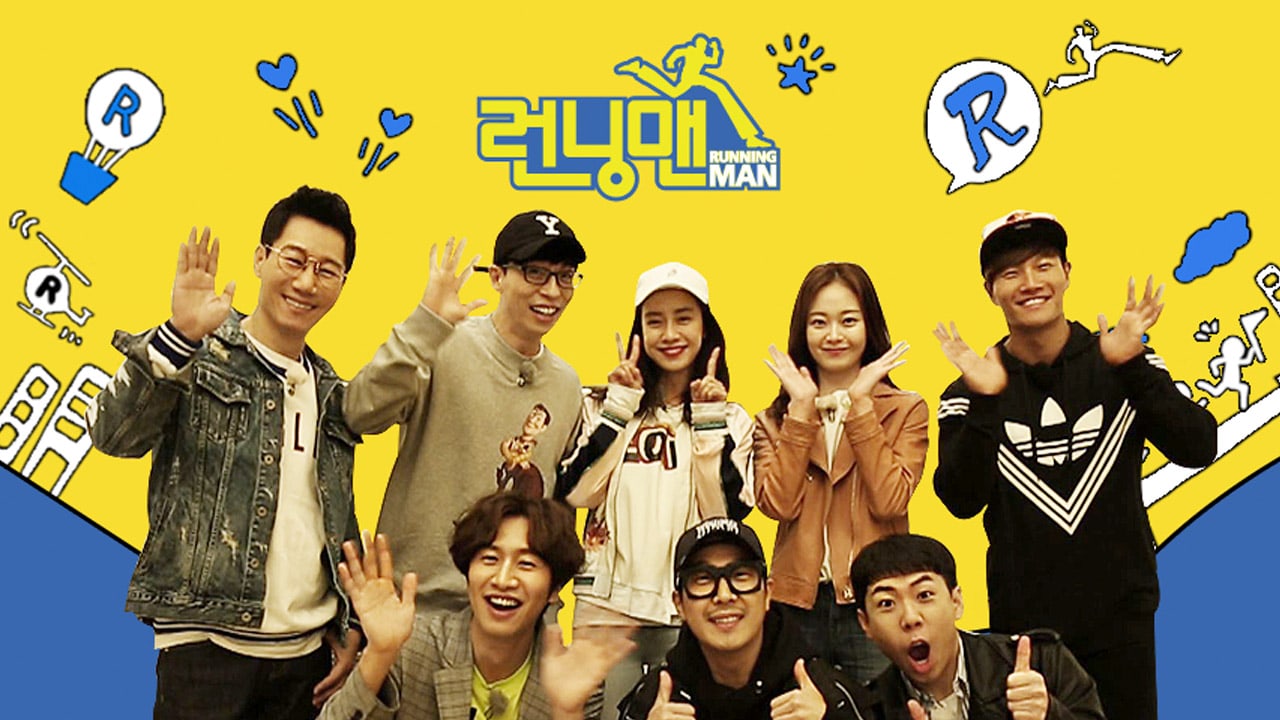 On October 8, SBS’s “Running Man” held the second round of Lee Kwang Soo and Jun So Min‘s “punishment trip” to Indonesia. The other members of the cast had to watch the two of them through videos and guess in the following quiz whether Lee Kwang Soo and Jun So Min were telling the truth. The two members who came last would have to go to a rest stop on the road to Seoul during Chuseok and receive a punishment that would be broadcast live.

In Indonesia, Lee Kwang Soo and Jun So Min carried out missions like riding cable cars, braving high waves, trying the local seafood, and getting punished if they failed their missions. The rest of the cast, after watching their videos, would have to guess things like, “Was Lee Kwang Soo telling the truth when he said he bought the members gifts?” 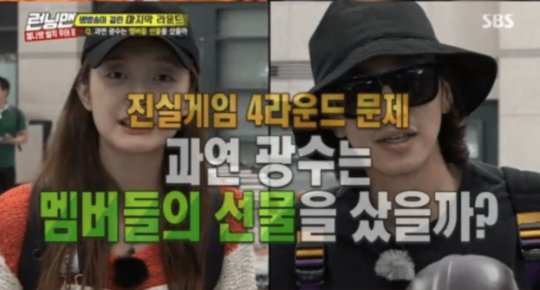 At the end, Yang Se Chan gave four wrong consecutive answers and had to receive the live broadcast punishment. Among the two remaining members who had two “punishment badges,” Yang Se Chan chose Yoo Jae Suk to go with him for the final punishment.

When they arrived at the rest stop, they each formed a group of three with the local citizens to play games of chance. Whoever was chosen by the final roulette would get bombarded with water – and the (un)lucky winner was Yoo Jae Suk himself, who got thoroughly soaked in a live broadcast. 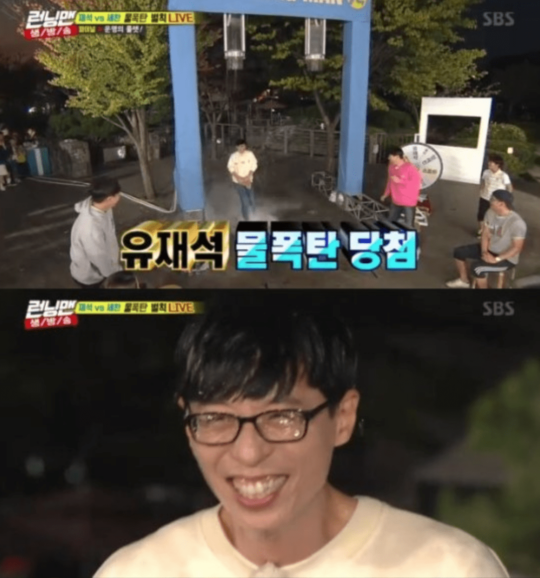