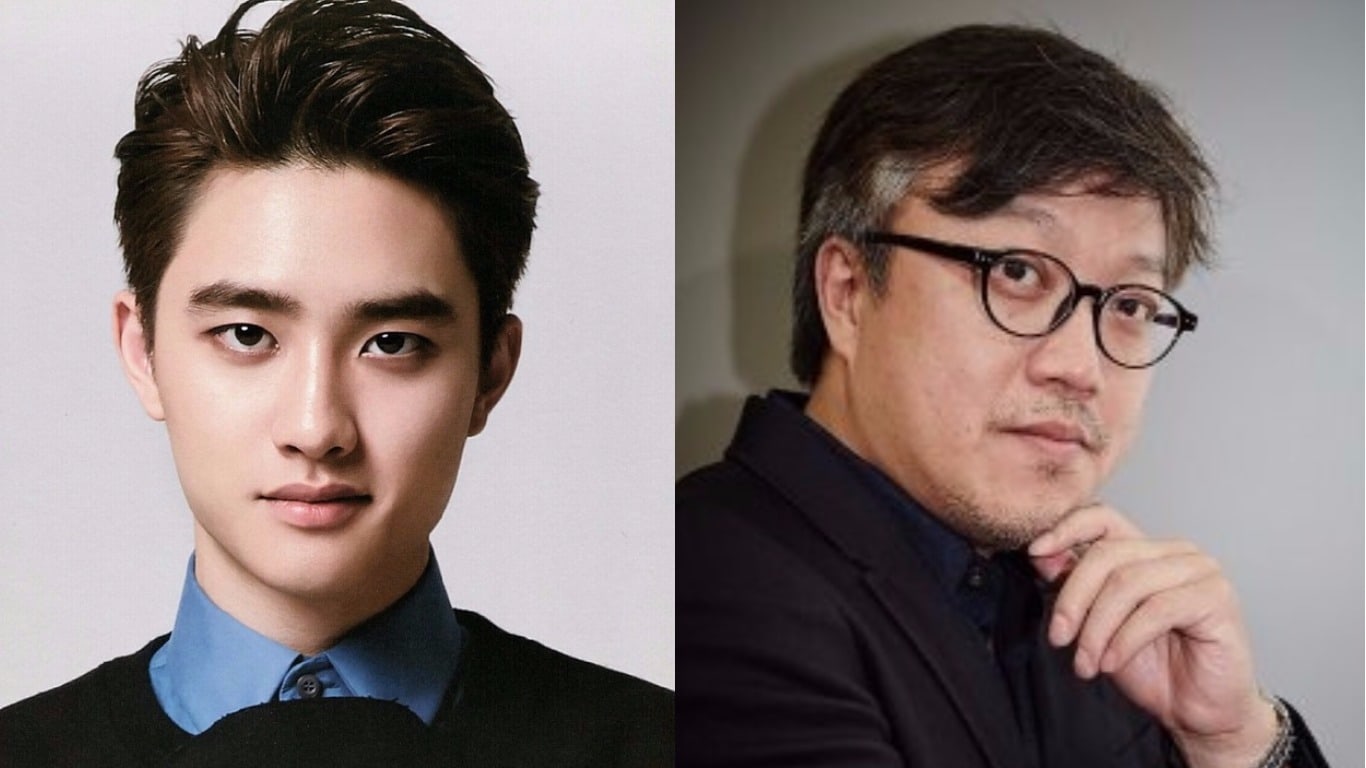 In early October, sources from the film industry reported that EXO member and actor D.O. (Do Kyung Soo) and “Assassination” director Choi Dong Hoon had been invited to be honorary ambassadors for the Macau International Film Festival.

The accomplishment is notable because China has still maintained a ban on Korean cultural content following the latter’s implementation of THAAD. Reportedly, the actor and director were invited by the film festival and will attend the opening ceremony as well as participate in promotional events.

The Macau International Film Festival is set to take place starting on December 18.

EXO
D.O.
Choi Dong Hoon
How does this article make you feel?