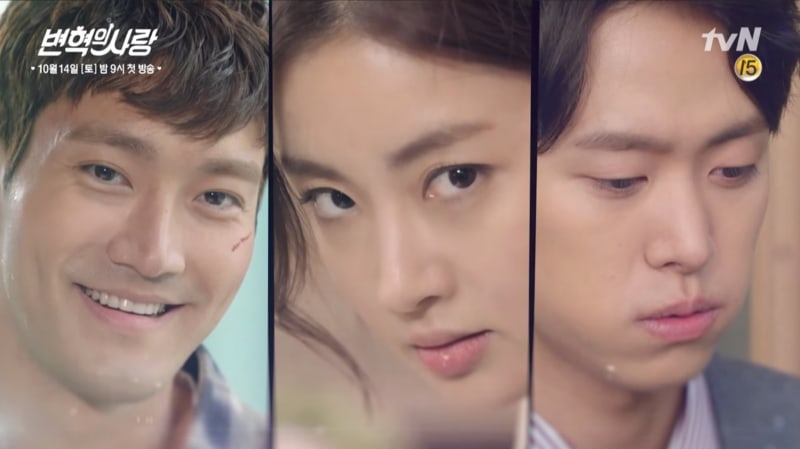 Watch: Choi Siwon, Kang Sora, And Gong Myung Struggle To Get By In New Previews For “Revolutionary Love”

In the first teaser video, Baek Joon (Kang Sora) tries to go to bed but is unsuccessful because she is so angry about what Kwon Je Hoon (Gong Myung) said to her. She angrily repeats his statement, saying, “People’s values are assessed based on what they do for a living.” She then gives advice to Byun Hyuk (Choi Siwon), saying, “People like us who have nothing need to work hard to live well because this is ‘Hell Joseon.'”

The second teaser gives more background about each main character. The clip shows Byun Hyuk’s lavish life as he throws rooftop parties and is surrounded by beautiful women. But suddenly, he is blocked from entering a building and is seen working at a construction site. 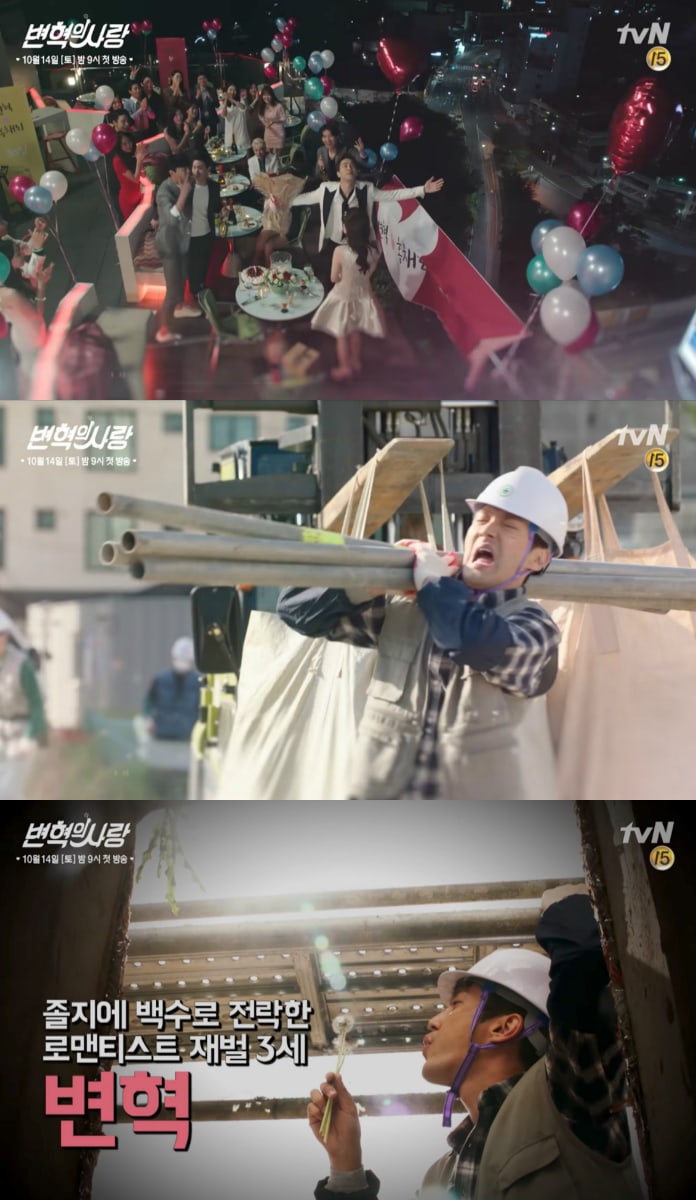 The video also reveals Baek Joon’s average day as an overqualified, part-time worker. She works as a construction worker, barista, maid, and even chases down her boss for her check. A middle-aged woman asks her, “Why do you, a college graduate, live like this?” to which Baek Joon answers, “Because I wasted my time and money trying to fill up my resume.” 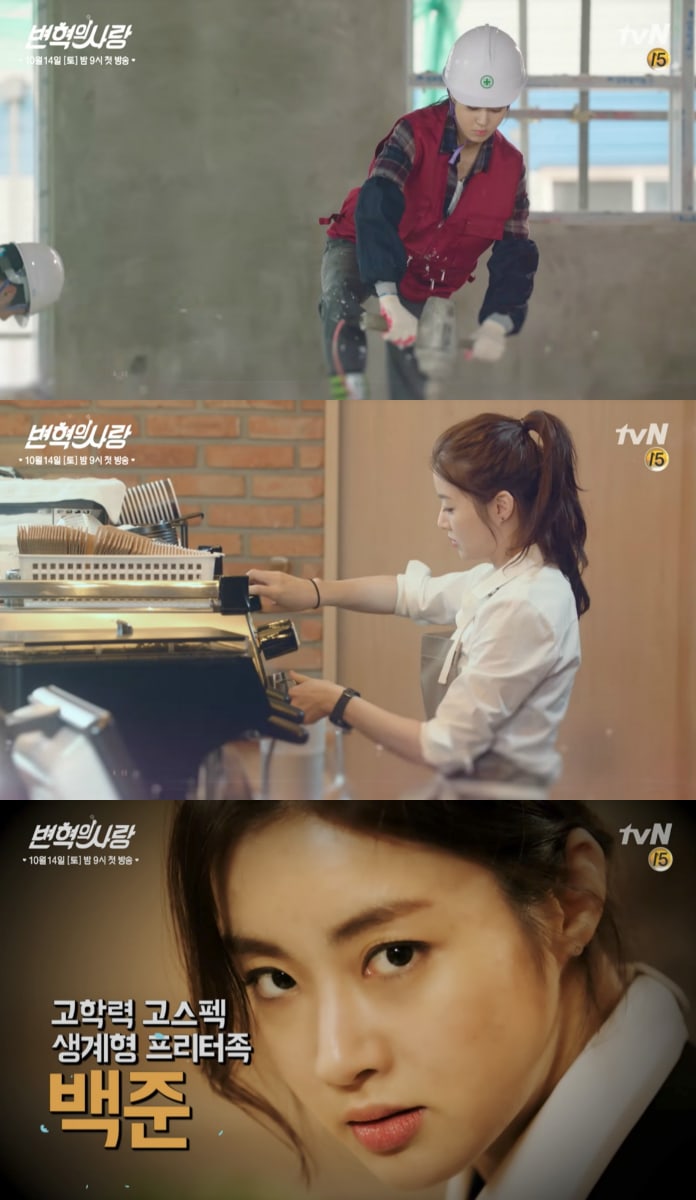 Finally, Kwon Je Hoon gets yelled at by a superior over the phone for not watching over Byun Hyuk more carefully. He runs around looking for him in clubs, runs after him in hallways to fix his hair, then stands alone outside looking dejected, angry, and motivated. His voiceover says, “No matter how much I get humiliated, I’m going to endure because it’ll be my way out.” 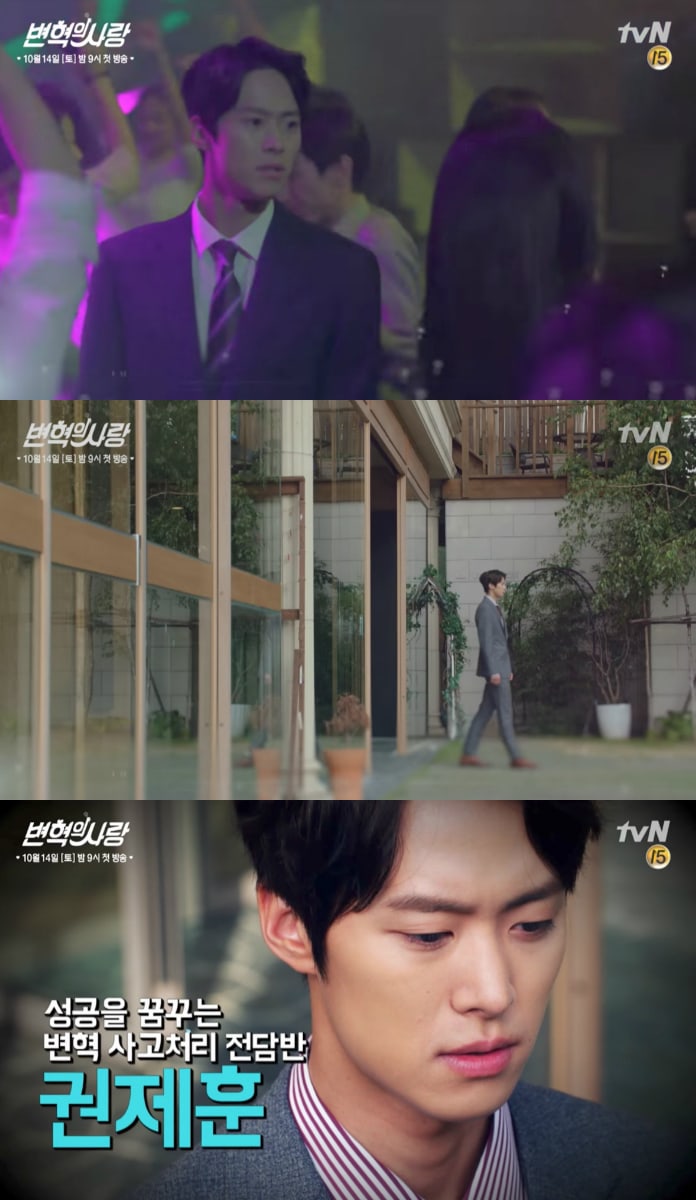 Watch the preview videos below!