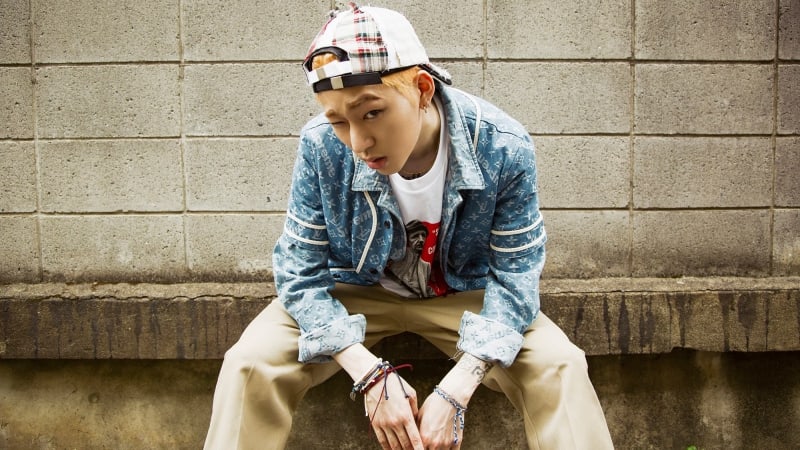 Block B’s Zico recently participated in an interview where he opened up about being a producer, judge, and an artist.

Zico had a busy 2017. This year, he collaborated with many artists including BIGBANG’s Taeyang, released his second mini album with tracks such as “She’s A Baby,” “Anti,” and “Artist,” and appeared on many variety shows such as Mnet’s “Show Me The Money 6.”

When asked why he doesn’t rest, Zico answered, “I have a habit of always seeking for new things because I think it’s boring to constantly be the same character. I want to put out many things into the world when I’m young and when my senses are the most animated. I’m not that tired physically, but there were many projects that were in progress at the same time, so I think I am quite tired mentally.” 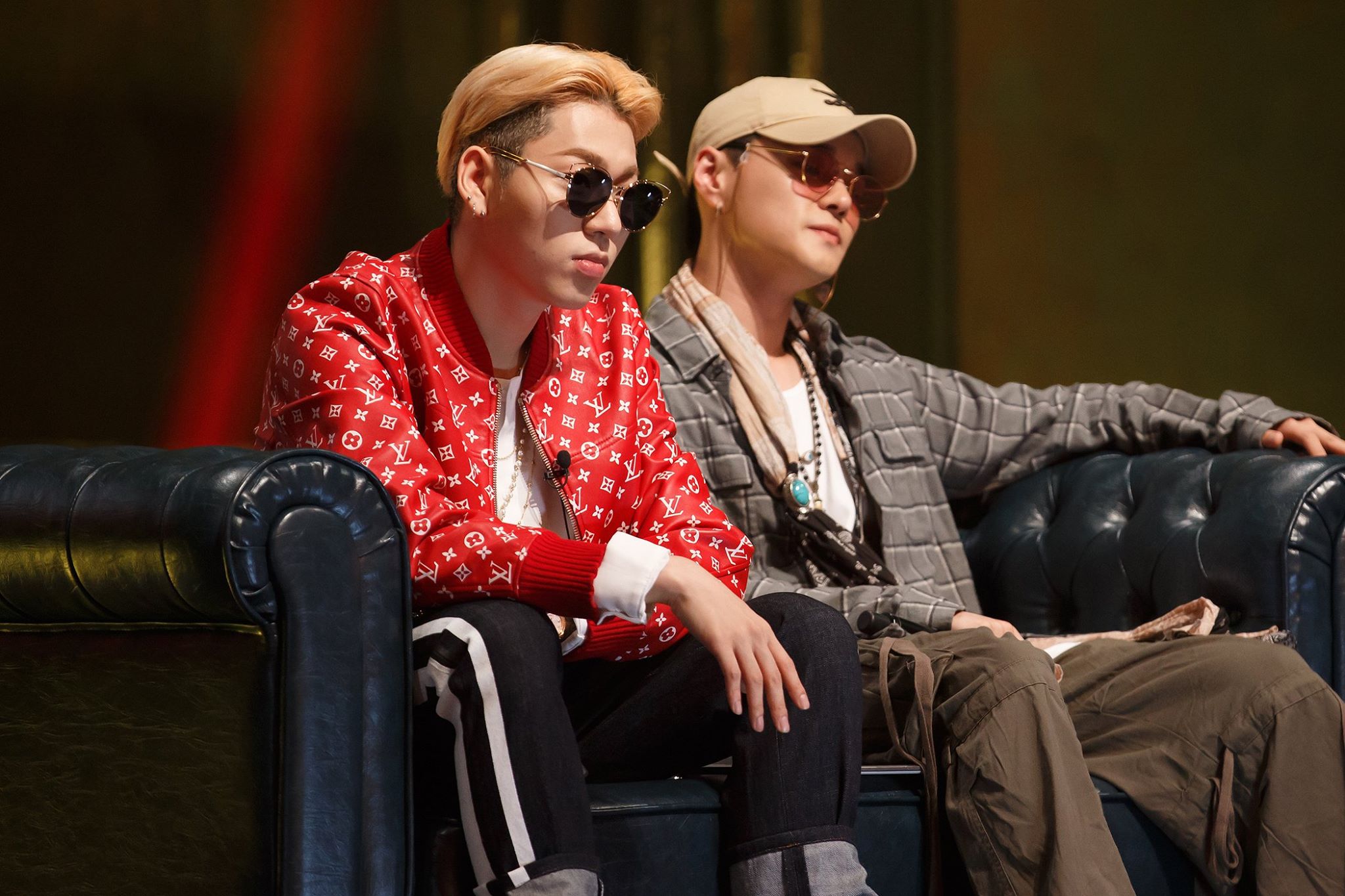 Zico described “Show Me The Money 6” as “a double-edged sword.” He explained, “It contributes to making hip hop mainstream and gains a lot of attention, but the system is cruel and tough. It’s an evil program that torments all of the participants and the producers. But there is a simple reason why many people still participate on the show — it’s because it’s a place where your true talents are shown.”

The rapper also responded to being called a genius, saying, “I don’t think of myself as a genius at all. I try to work hard to be a little more diligent than others.”

After the finale of “Show Me The Money 6,” Zico took a short but sweet break to recharge and clear his head. He currently plans to meet his fans through performing on stage at events and festivals.