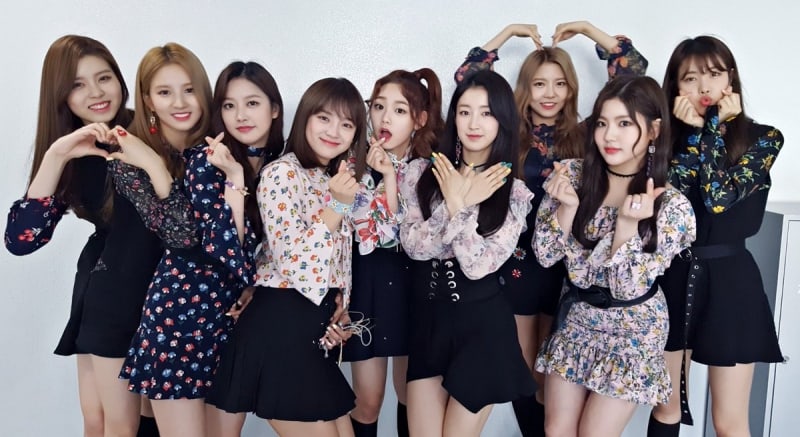 There are only a few weeks left until gugudan returns!

The group’s agency Jellyfish Entertainment revealed on October 17, “Girl group gugudan will be making a comeback to the music industry on November 8 with their first single album.”

The agency hinted that that the group will undergo a transformation, and show off new merits through this single album.

gugudan is making a comeback!

On October 8, Jellyfish Entertainment confirmed, “It has been finalized that gugudan will be making a comeback in the beginning of November as a whole group. The group is planning to shoot an MV soon and all of the members are practicing hard, so please look forward to it.”

This will be gugudan’s first comeback in eight months after doing individual and unit promotions. Kim Sejeong played a lead role on KBS 2TV’s “School 2017” while Mina and Hyeyeon promoted as gugudan5959. Mina also is making her debut as an actress in MBC’s new drama “20th Century Boy And Girl.”