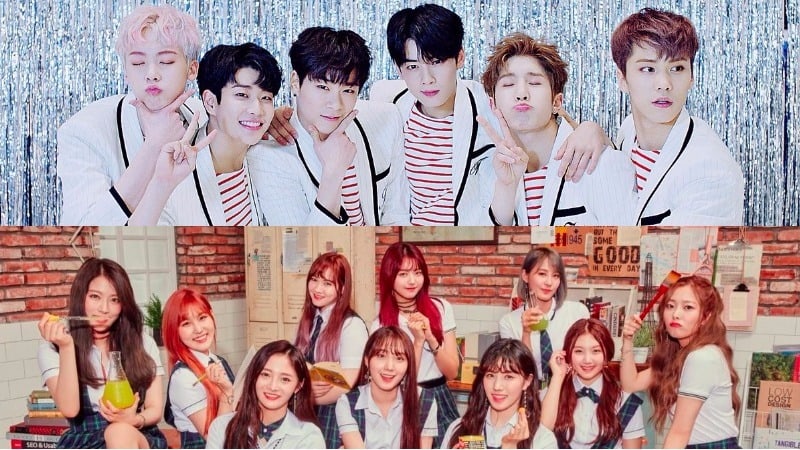 The 2017 Asia Artist Awards, which will take place on November 15 at the Jamsil Arena, boasts an impressive lineup of artists, including Wanna One, SEVENTEEN, SNUPER, and DIA. The awards ceremony has also recently confirmed the appearances of popular rookie groups ASTRO and PRISTIN.

ASTRO debuted in 2016 and has gained attention for their strong visuals. Releasing solid tracks, such as “Hide & Seek,” “Confession,” and “Baby,” allowed for the group to build a strong fanbase, and they even held their first solo concert this summer.

PRISTIN, who has proved to be quite popular despite having debuted less than a year ago, has released bouncy and addictive tracks such as “Wee Woo” and “We Like.” Many are looking forward to their performance at the awards ceremony.

The 2017 Asia Artist Awards Ceremony presents awards through fans’ votes, allowing fans to participate in voting through their official website from September 20 until October 10. Fans from Korea, Japan, China, Taiwan, Hong Kong, Singapore, Indonesia, Vietnam, Argentina, Mexico, and Europe are allowed to vote for their favorite groups to win awards.

ASTRO
PRISTIN
2017 Asia Artist Awards
How does this article make you feel?