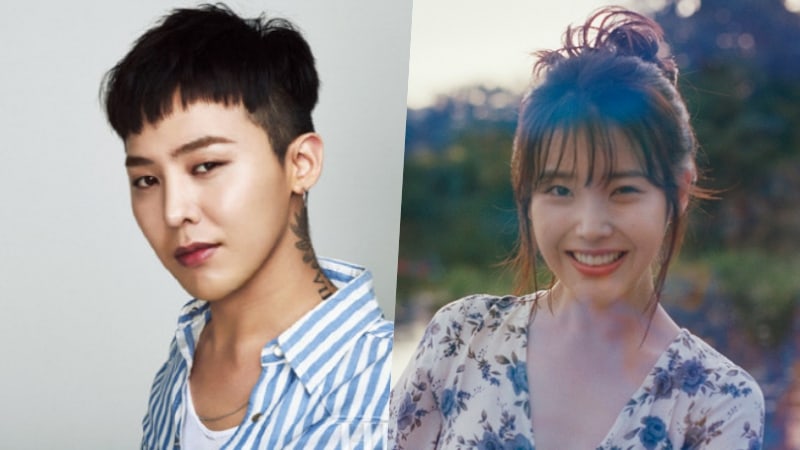 BIGBANG’s G-Dragon and IU recently showed off their close friendship once again.

On October 7, IU made a surprise appearance in Taipei at G-Dragon’s last concert for his Asia Tour. The two sang “Palette” and “Missing You” together, showing off their beautiful vocal chemistry.

Many fans cheered on the two, and were impressed as IU took time out of her busy schedule and flew all the way to Taiwan for G-Dragon. During the concert, IU invited G-Dragon to her own upcoming concert in December, to which he responded unhesitatingly, “OK, I’ll go.”

Meanwhile, G-Dragon previously featured on IU’s title track from her hit album “Palette.” G-Dragon was praised for the witty lyrics he wrote for his rap part in the song, such as, “You’re a kid that’s always loved. YOU” (the Korean word for “kid” and then “YOU” put together sounds like IU).

IU
BIGBANG
G-Dragon
How does this article make you feel?