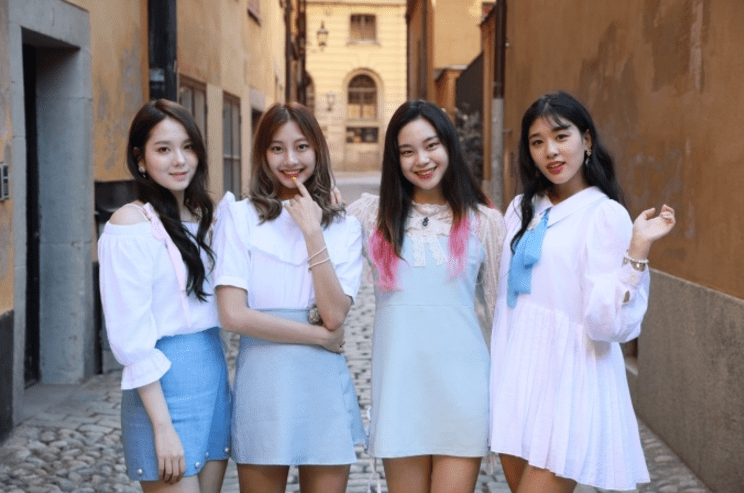 On October 9, according to their agency Illusion Entertainment, all of the HIGHTEEN members will be participating in the new JTBC show “MIXNINE.” The group released their first mini album back in October 2016, and while they were preparing to release a second mini album, they decided to appear on “MIXNINE” after careful consideration.

A source from their agency stated, “It was not an easy task for the members to decide to appear on ‘MIXNINE,’ especially since they were striving to release their second mini album and were on the brink of making a comeback after preparing for over six months. But we trust YG Entertainment and JTBC, as well as director Yoo Sung Mo, and so all of the members have decided to take a great leap of faith and appear on the show.”

The source continued, saying, “While the reality program is set to have a battlefield-like atmosphere with 400 contestants, if HIGHTEEN shows their usual image as positive, energetic, and cheerful idols, then we are confident.”

Meanwhile, YG Entertainment and JTBC’s new program “MIXNINE” is set to air its first episode on October 29 at 4:50 p.m. KST.