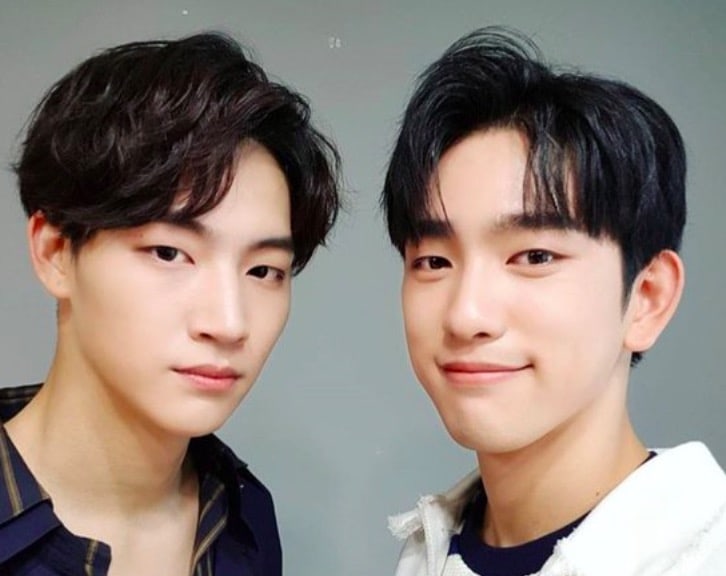 GOT7’s JB and Jinyoung recently talked about how it felt to make a comeback as GOT7 once again.

On October 9, GOT7 held their comeback showcase, which was broadcast through Naver V Live, for their upcoming mini album “7 for 7.” 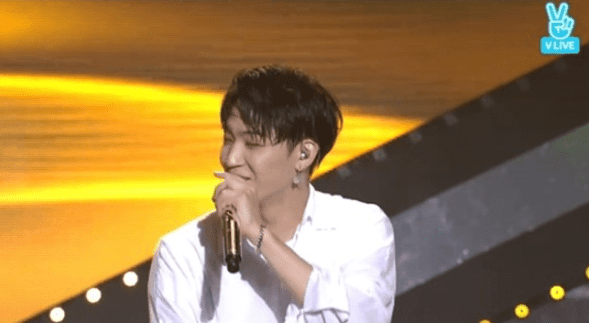 During the showcase, JB commented, “Now that we’ve returned as GOT7, it definitely feels different. Things have just started, but we’ve already shared a lot of stories. When we did our showcase for JJ Project, it was quiet. Things proceeded in such a serious manner, that I felt like if I didn’t joke around, it wouldn’t be enough. The minute we return as GOT7, I start to act freely.” 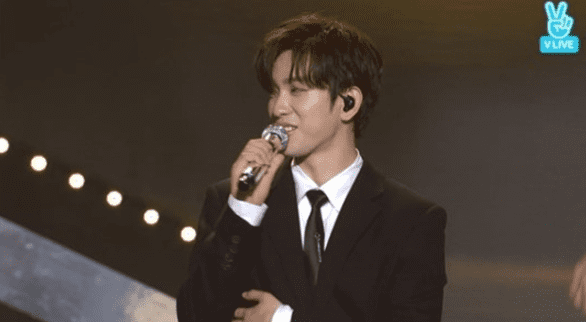 Jinyoung added, “I’m glad to return as GOT7 because I’m not the maknae here. When we promoted as JJ Project, because there was only two of us, we had little time to prepare,” causing everyone to laugh.