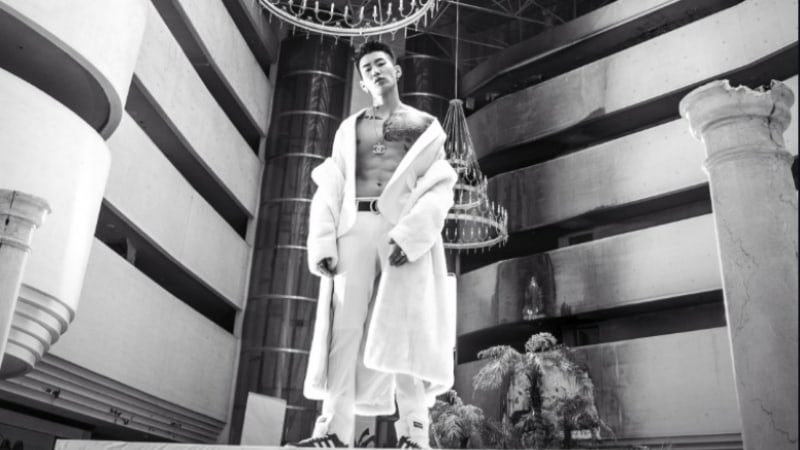 On October 9, CNN posted a detailed article about Jay Park under the title “Jay Park: from K-pop to Jay-Z” on the main page of its website. The article tells the story of how Jay Park came to join the greats in the United States through his hard work and passion for music despite prejudice against Asian-Americans.

The fact that CNN chose Jay Park as a top story topic shows that his upcoming activities in the American music industry are off to a great start.

Jay Park declared that he will be joining Jay-Z’s label Roc Nation last July. He will work with his label AOMG in Korea while Roc Nation is expected to support his activities abroad. Roc Nation’s artists include famous artists such as Rihanna, J. Cole, and Big Sean.

In his interview with CNN, Jay Park revealed that he has been a huge fan of Jay-Z since he was a child growing up in Seattle. “It’s still crazy to me that he knows who I am,” he said.

Jay Park, the founder of AOMG, is currently working on his debut Roc Nation album and preparing to appear on the second season of “Asia’s Got Talent” as a judge, which premieres on October 12.

Roc Nation
Jay Park
How does this article make you feel?