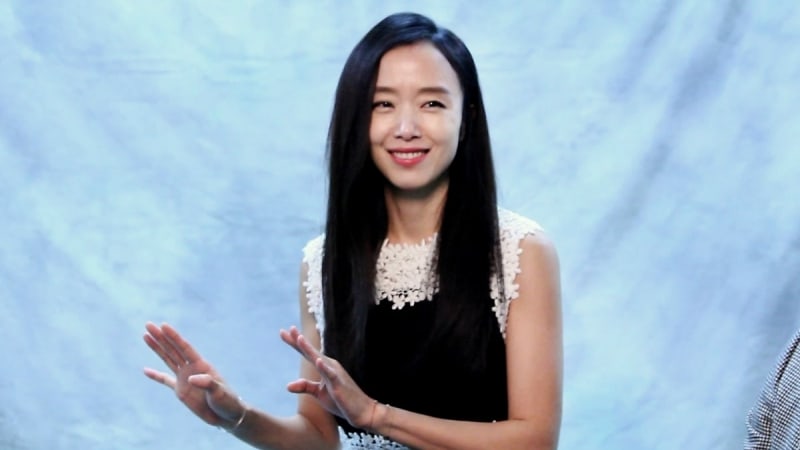 Jeon Do Yeon To Appear On JTBC’s New Variety Show

After a year since starring in tvN’s drama “The Good Wife,” Jeon Do Yeon decided to join “Rated G” after she was asked by Im Pil Sung, the director of movie “Scarlet Innocence.” She revealed that it was because she supported the show’s goal of promoting independent films.

Led by Moon So Ri, Yoon Jong Shin, and Kim Gura, “Rated G” is a reality show featuring how Korea’s popular directors make short movies. The movies made by 10 directors will be screened through the program’s online live channel each time and face viewers’ evaluation. Profit made through this project will be dedicated to promoting numerous independent films.

Jeon Do Yeon
How does this article make you feel?