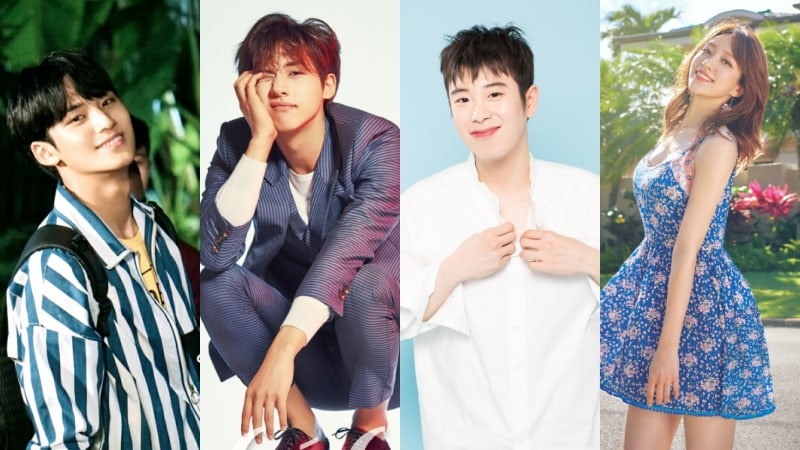 Mingyu, CNU, P.O, Hani, And Many More To Appear On Upcoming Episode Of “Master Key”

Following the amazing lineup of cast members for the first and second episode, the production team shared the 12 celebrities joining the program for its third round of games via social media on October 7.

Fans have been encouraged to vote for their favorite players. The player with the highest votes will receive a special benefit.

“Master Key” is a variety show where the cast members play original games to find out who holds the “master key.” The games will be created through the participation of viewers.

The show is set to air its first episode on October 14. Check out the fun trailer and stills of the first round of players all dressed up for the premiere!