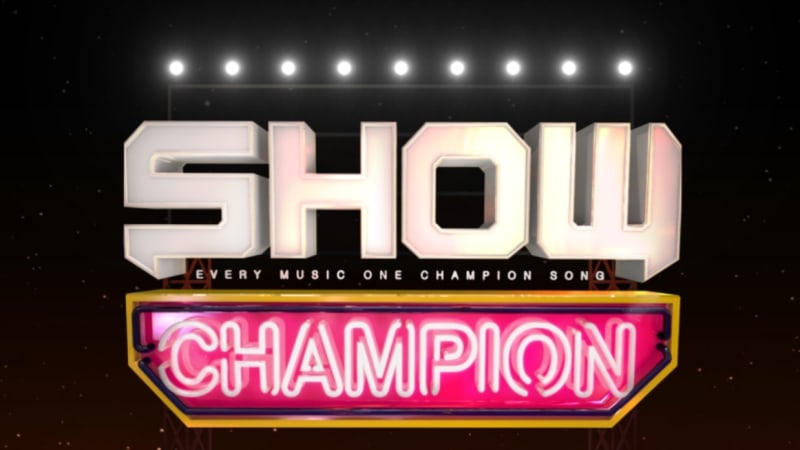 “Show Champion” Cancels Episode For 2nd Week In A Row

MBC Music’s “Show Champion” has canceled its regular episode for the second week in a row.

On October 9, “Show Champion” announced via Twitter that they will not air a new episode this week. They asked for viewers’ understanding and stated that instead of the regular music show, “MBC MUSIC Prime Concert Special at Cheongju” will air instead on October 11 at 7:00 p.m. KST.

“Show Champion” had canceled the show last week as well, and did not announce a winner that week.